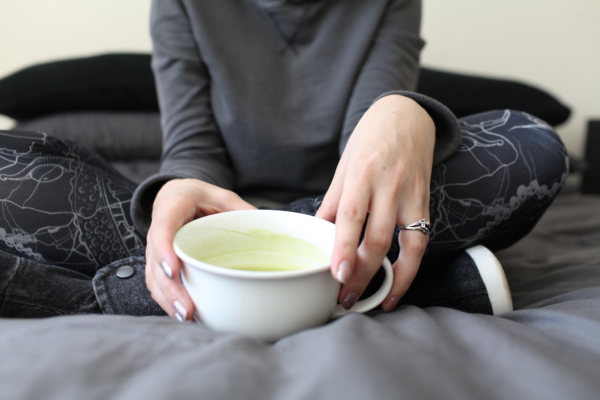 Every so often, usually following a week of too much work and caffeine, in my case, it happens: a day of absent-minded, stargazing laziness. Not a big deal when there isn’t much on the agenda, but when you’re up to your ears in To-dos, this state makes for one tough adversary. You need speed, decisiveness, resolve – and a near-effortless look that doesn’t impede any of the above. 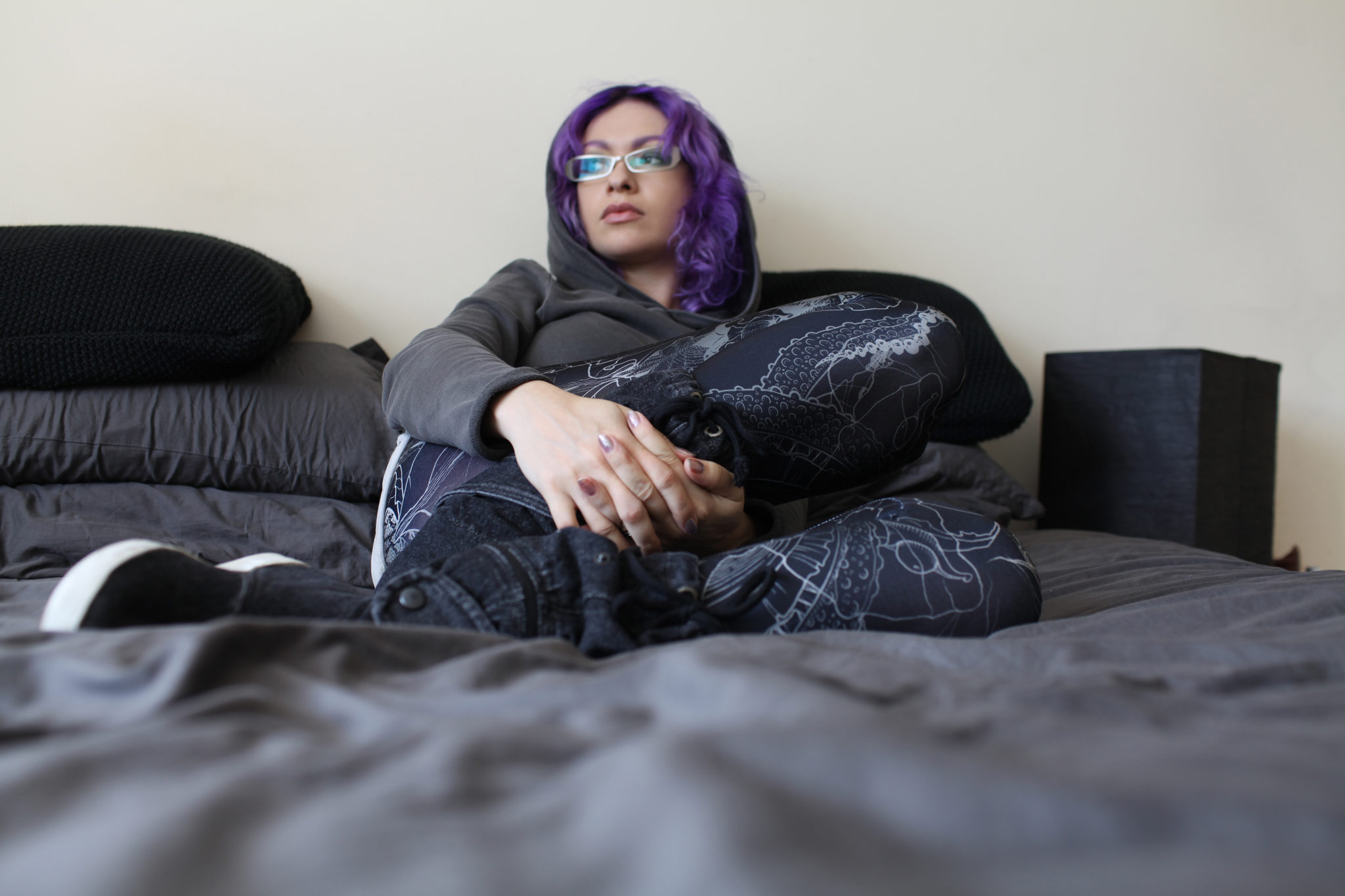 Air-dryed hair, minimal make-up and light layers will keep things simple and versatile – versatility being an important consideration in temperamental climates like Dublin’s.

Of course, when faced with acute laziness, even the simplest of looks can turn into a gateway to protracted procrastination. Perhaps you were going to go with a coat of mascara and lip gloss, but then.. Brows! Eye shadow! The next thing you know, another 15 minutes are lost to the make up void. 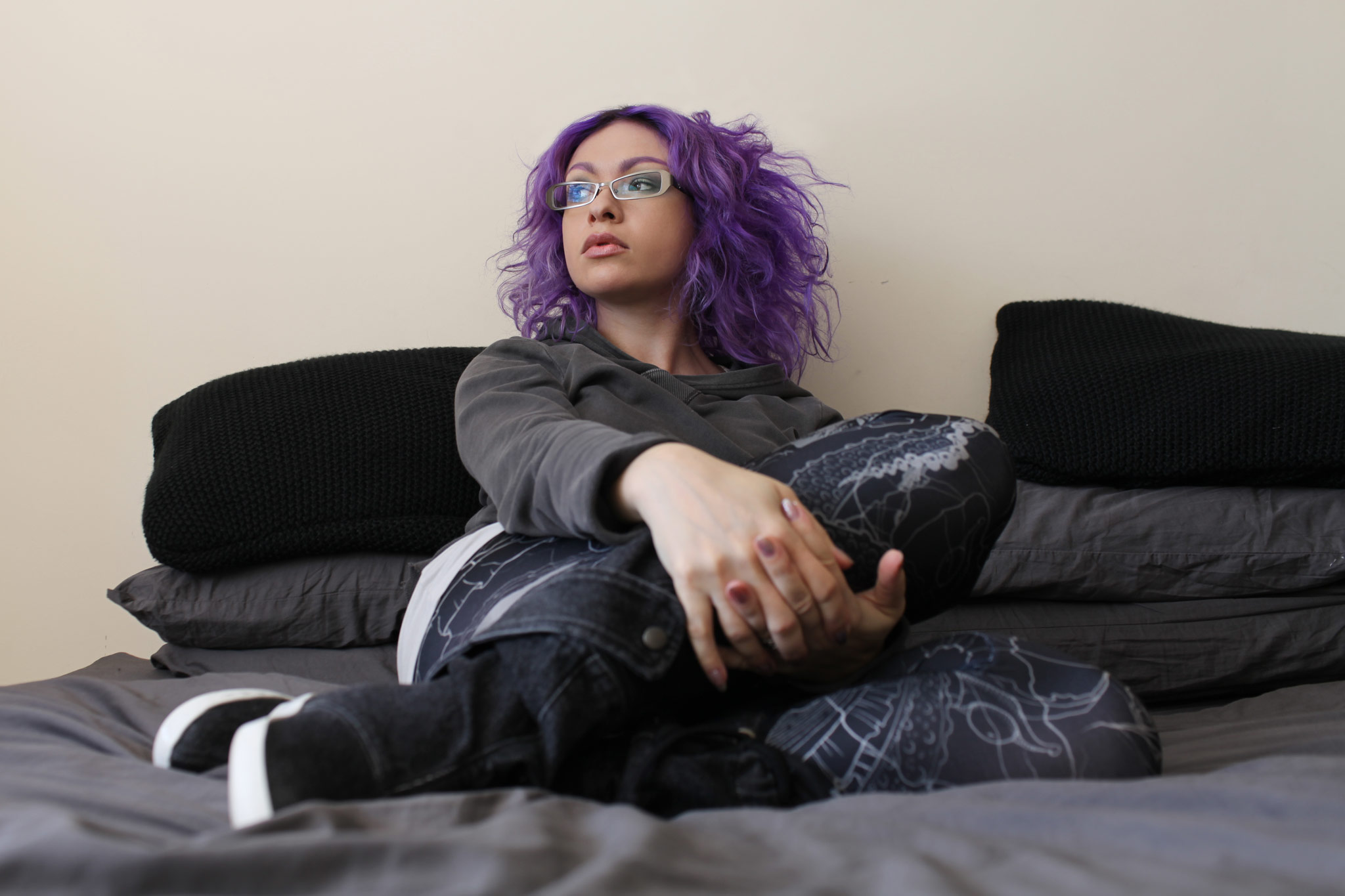 And by “you”, I mean myself, because that’s exactly what happened before I decided this condition was amusing enough to document in the form of this Very Lazy Style Dispatch. Also, I happened to be wearing my Void leggings, which seemed timely, considering the Alien Botany collection just became available for limited-time pre-orders once again! 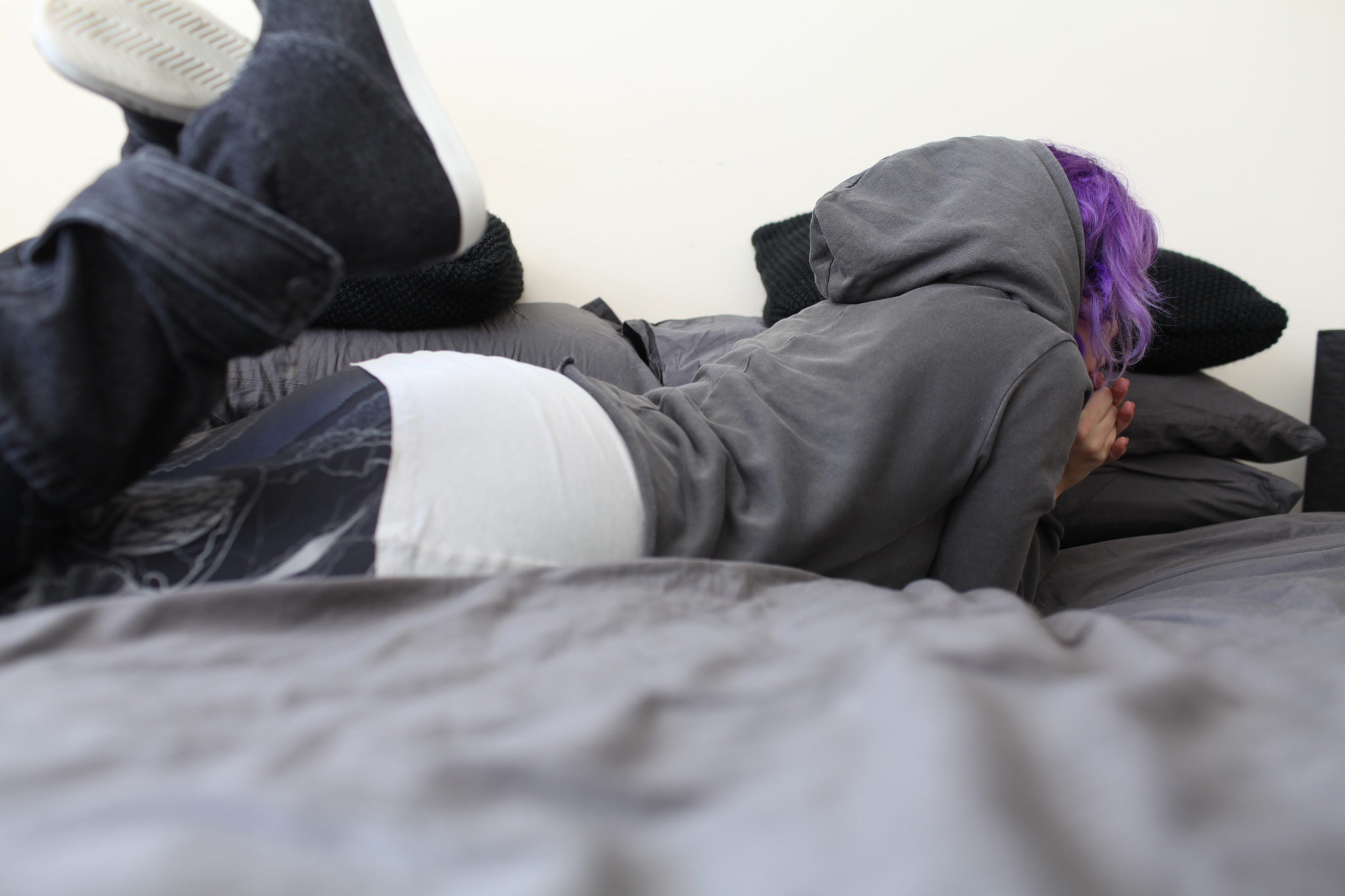 For anyone wondering if I ever managed to escape – I did. After a bucket of matcha and two hours past schedule. 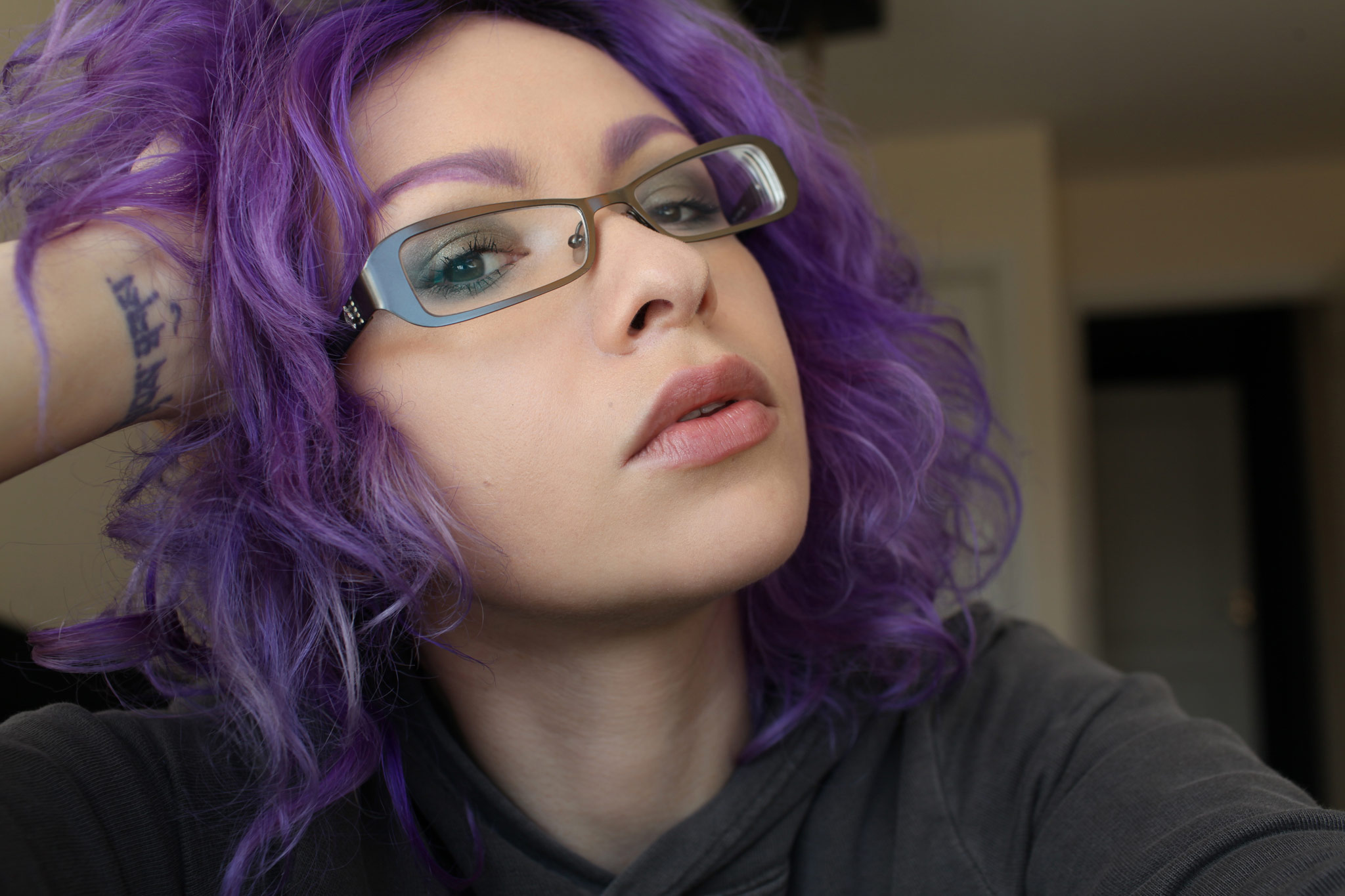