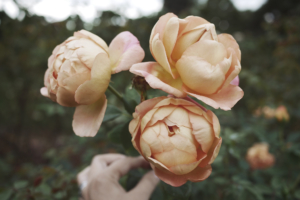 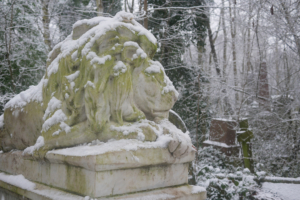 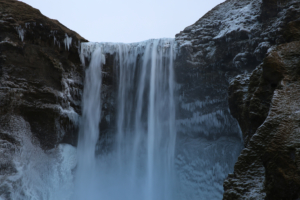 Artist dedicated to proving that life is as beautiful as we make it. 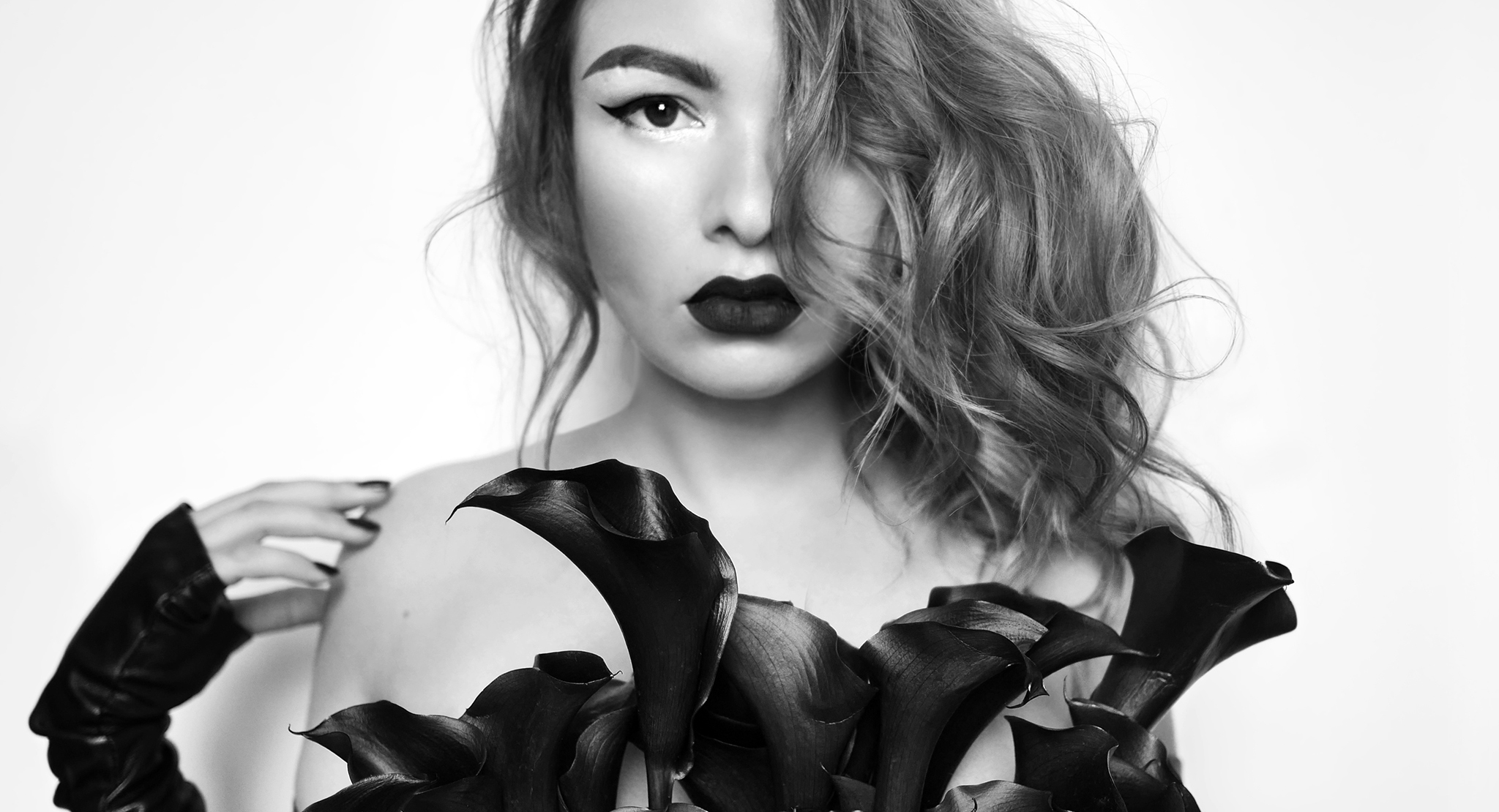 My name is Zoetica Ebb. I’m a Russian-American artist and photographer based in London.

My ongoing project, Alien Botany®, is a multimedia concept series. It includes intricate works on paper, sculptures, and capsule fashion collections focused on fantasy flora, space delirium, and skin. This project is a consequence of a lifetime of experiences and passions, conceived at the intersection of Soviet space obsession, a love of the compulsive detail and speculation in antique scientific illustration, and a fascination with the beauty and horror of the natural world.

My previous endeavours include The Secret Guide to Alternative Beijing – a video travel guide series giving insight into the skyrocketing alternative art, fashion, music, and nightlife culture in Beijing. On this project, I acted as curator, co-director and host. The initial phase of The Secret Guide was funded through Kickstarter. This was my second Kickstarter effort; previously, I’d raised funds for D4RT – a project aiming to bring art classes and supplies to a developing village in the Peruvian Amazon jungle, where I also taught an introductory kids’ art workshop and, together with village locals, painted a mural on the school wall.

In 2011, I launched GHST RDR – my first foray into fashion design in collaboration with Adriana Fulop of Toronto label, Plastik Wrap. GHST RDR is a mini-collection consisting of an architectural, retro-futuristic jacket-and-skirt combo, inspired by Victorian riding fashion and anime robots.

I’ve also worked as a culture editor, writer, and photographer for RedBull’s Chinashop Magazine (now bygone), specialising in urban exploration and art coverage. I visited independent businesses and the studios of fellow artists and fashion designers, documenting creative spaces and conducting interviews. From 2007 to 2012 I was part of Coilhouse, a magazine and blog I co-founded, billed as “a love letter to alternative culture”. During my time with Coilhouse, I was co-editor, project manager, merchandise designer, writer, photographer, and illustrator, interviewing Clive Barker and Grant Morrison among many other luminaries. 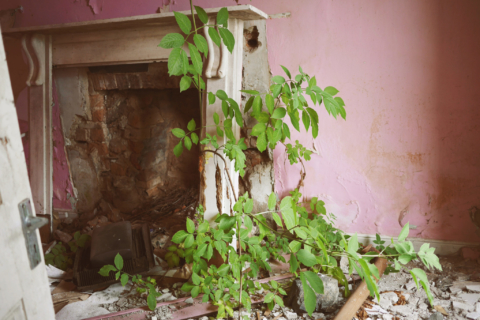 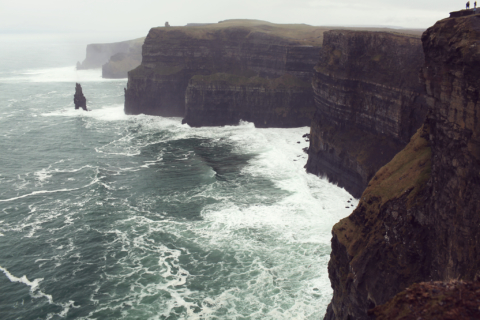 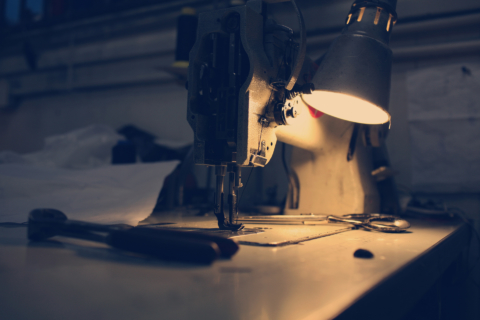 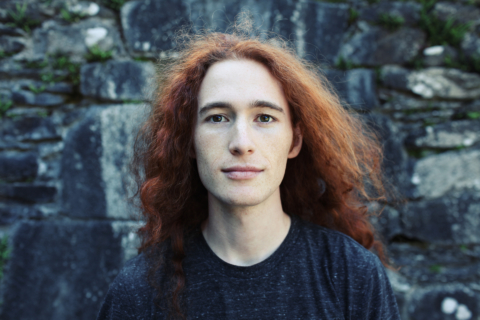 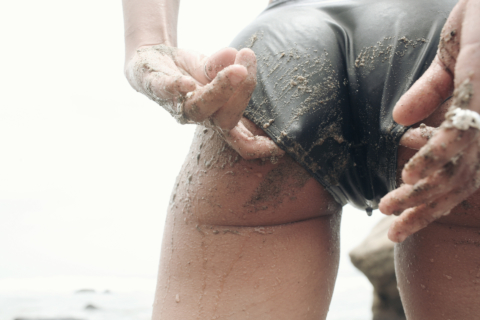 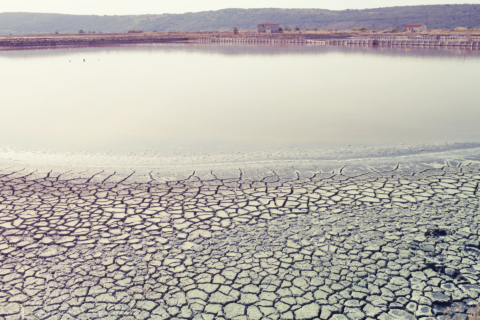 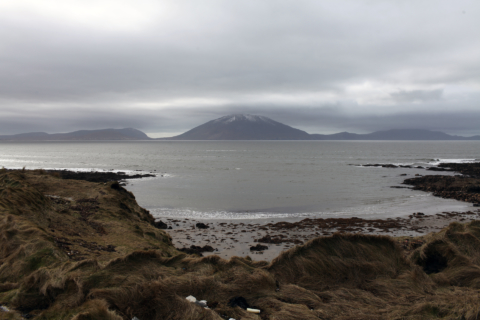 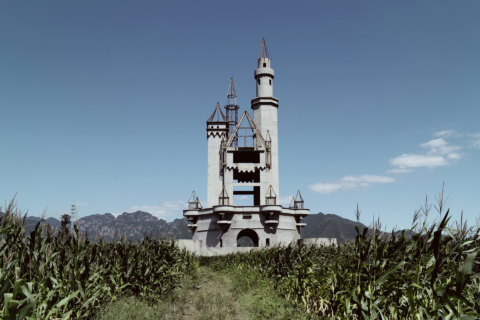 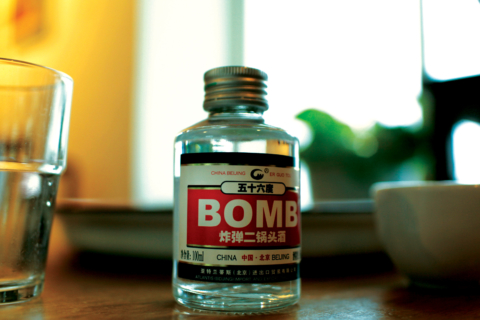 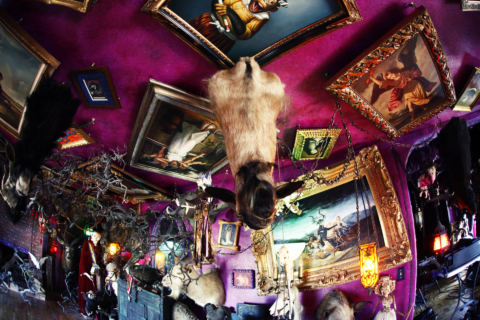 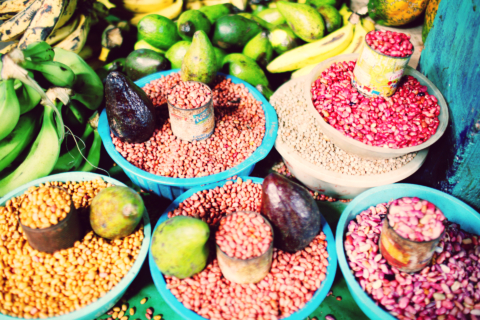 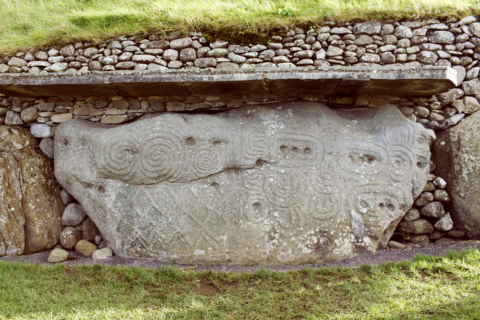 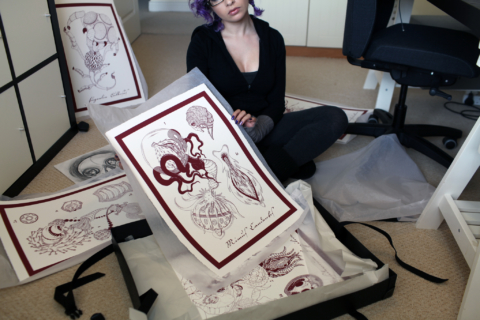 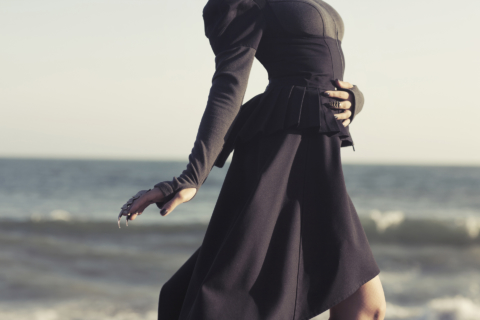 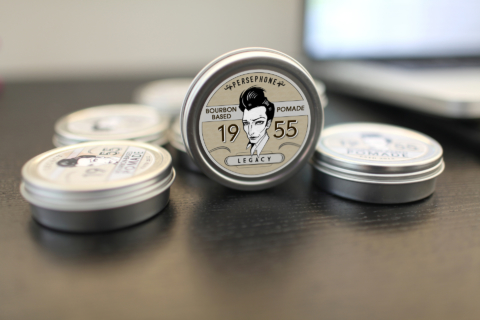 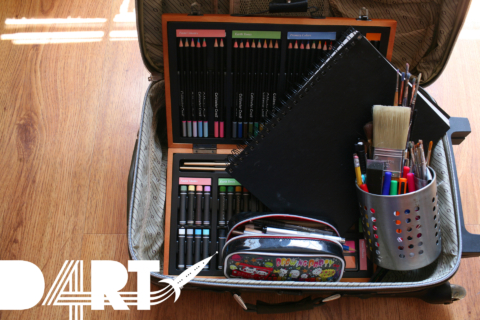 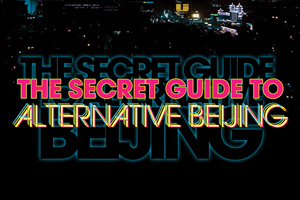 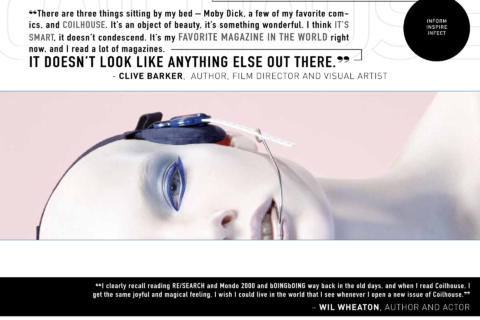 I'd love to hear from you

Drop me a line