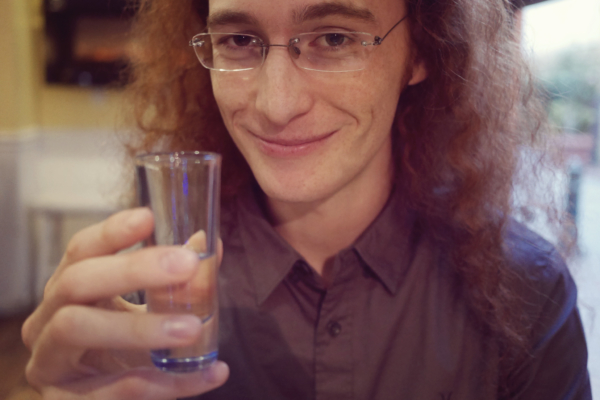 What better occasion to break my blog-fast that my Gašper’s birthday feast? I began celebrating at midnight the previous day, actually, surprising him with the return of his treasured watch, battery replaced and set in accordance with daylight savings. The next afternoon, while he was at work, expecting a light sushi dinner in the evening, I raided the nearby market for fondue supplies. 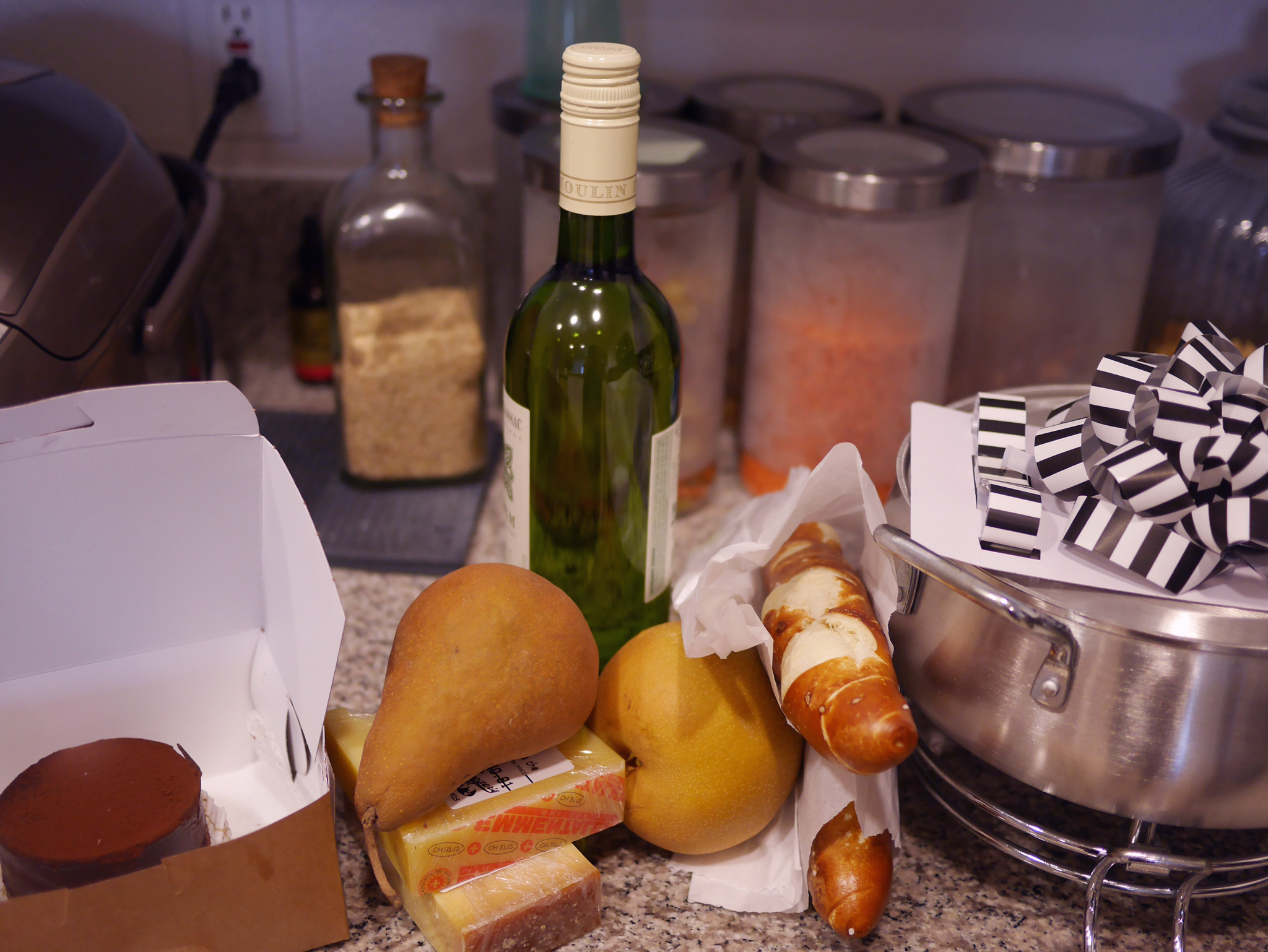 Don’t let G’s elvish appearance fool you, the man is a cheese beast, and had been talking about wanting fondue for weeks – my path was clear. After grating the cheese into a fluffy mountain of deliciousness, I had enough time to assume human form: 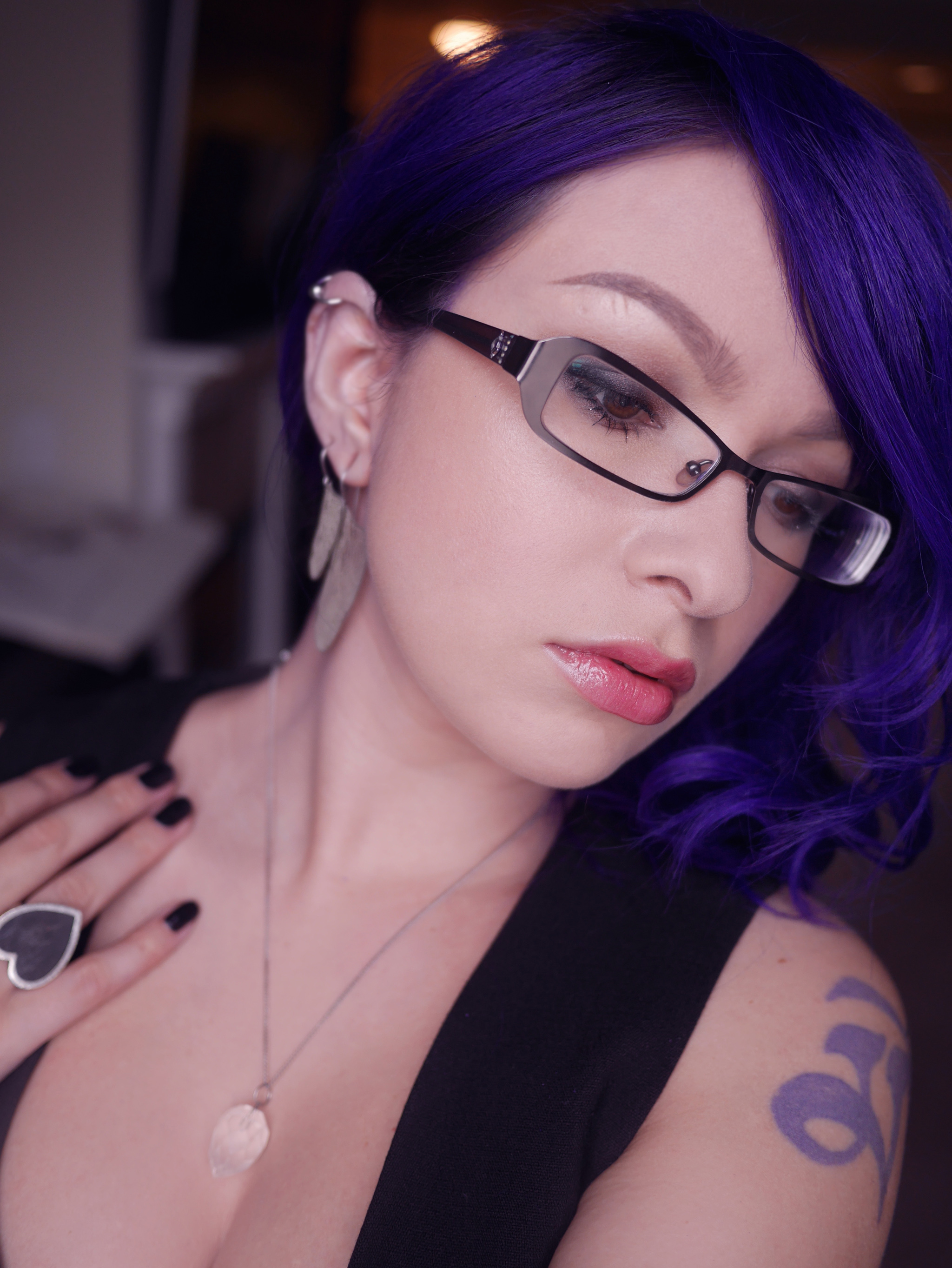 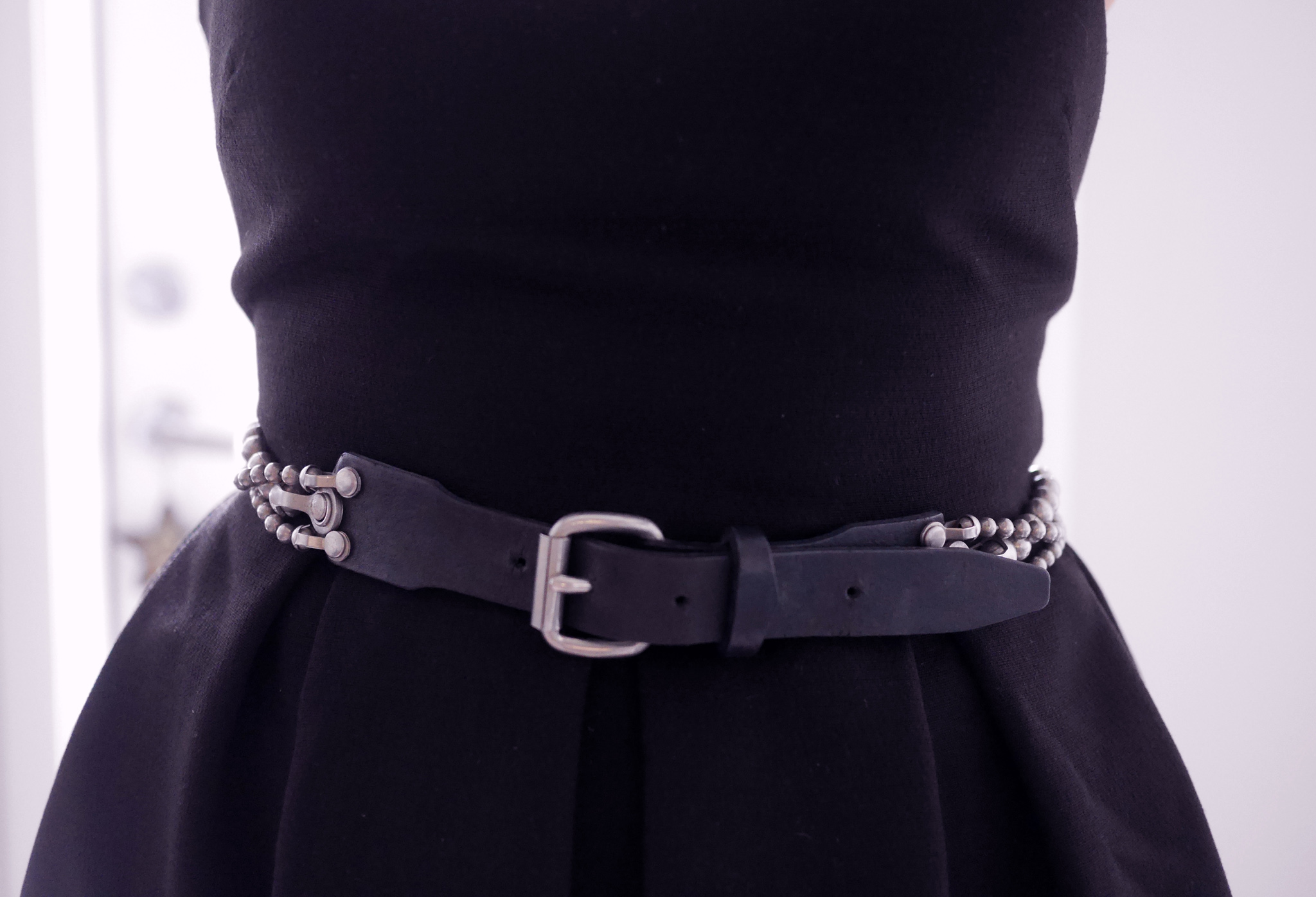 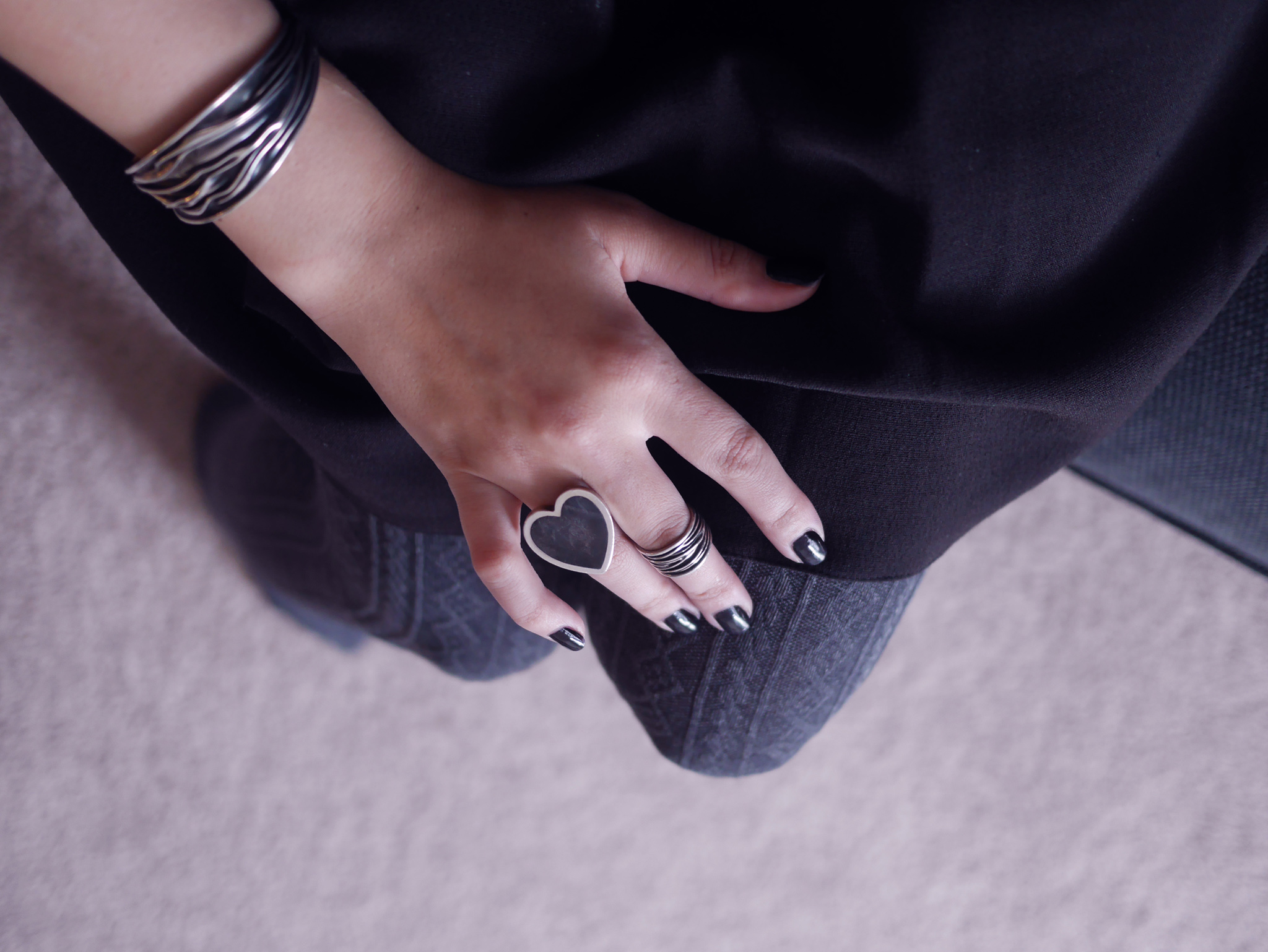 By the time the man of the hour got home, cheese was steaming, pears and pretzel bread were cut, and things looked rather festive. 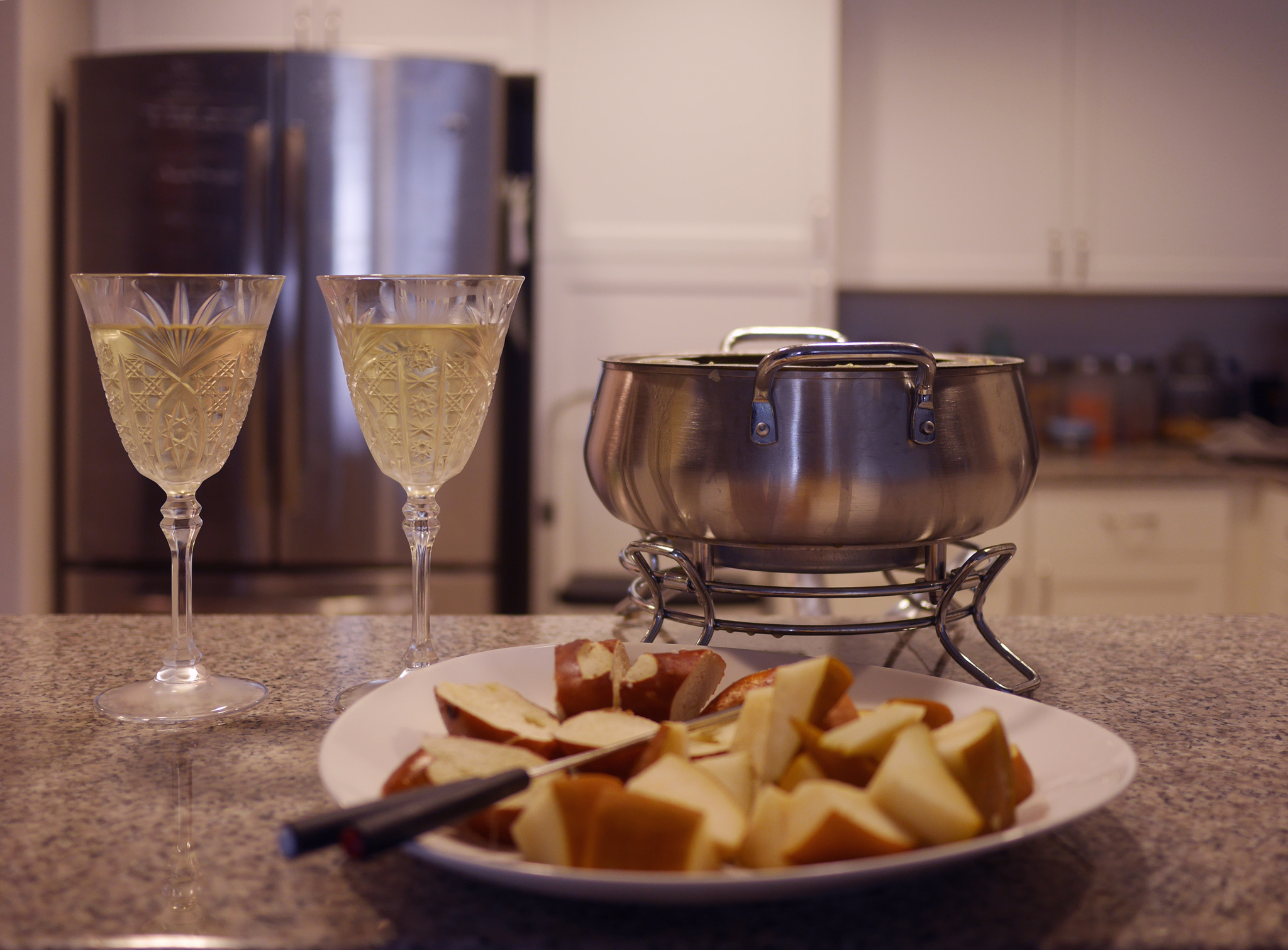 The surprise was received and consumed with thunderous joy. Presents were opened, and then we headed to a nearby sushi joint, called “Dash”. 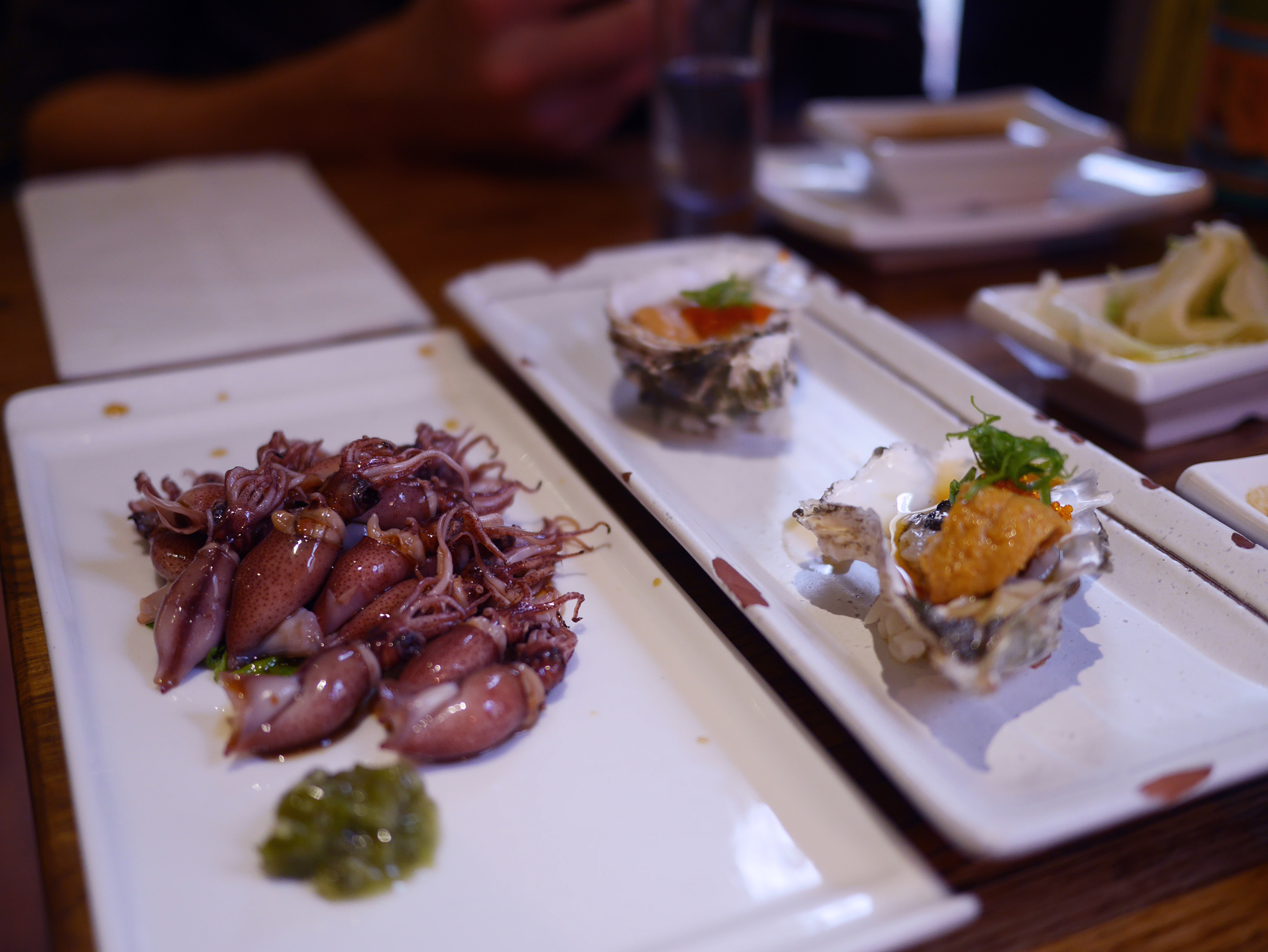 It’s not exactly what purists would call “authentic”, but we love this place. They offer oysters topped with uni, and yesterday they even had firefly squid in from Japan that were amazing served with fresh-chopped wasabi. Here’s G presenting one of them while wearing one of his gifts – the grey button-down. 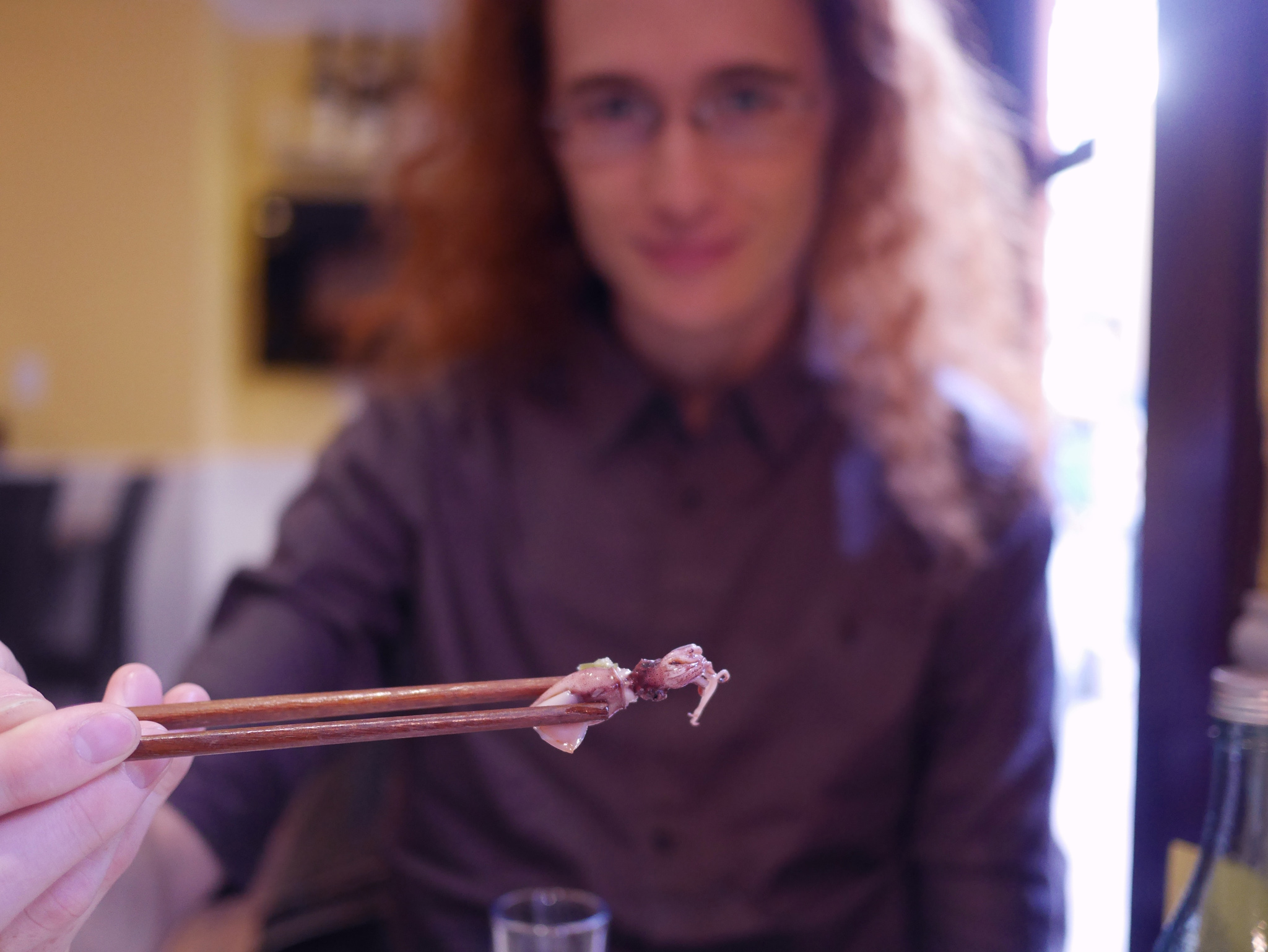 Part of our sashimi omakase (the single blurry piece further back is barracuda): 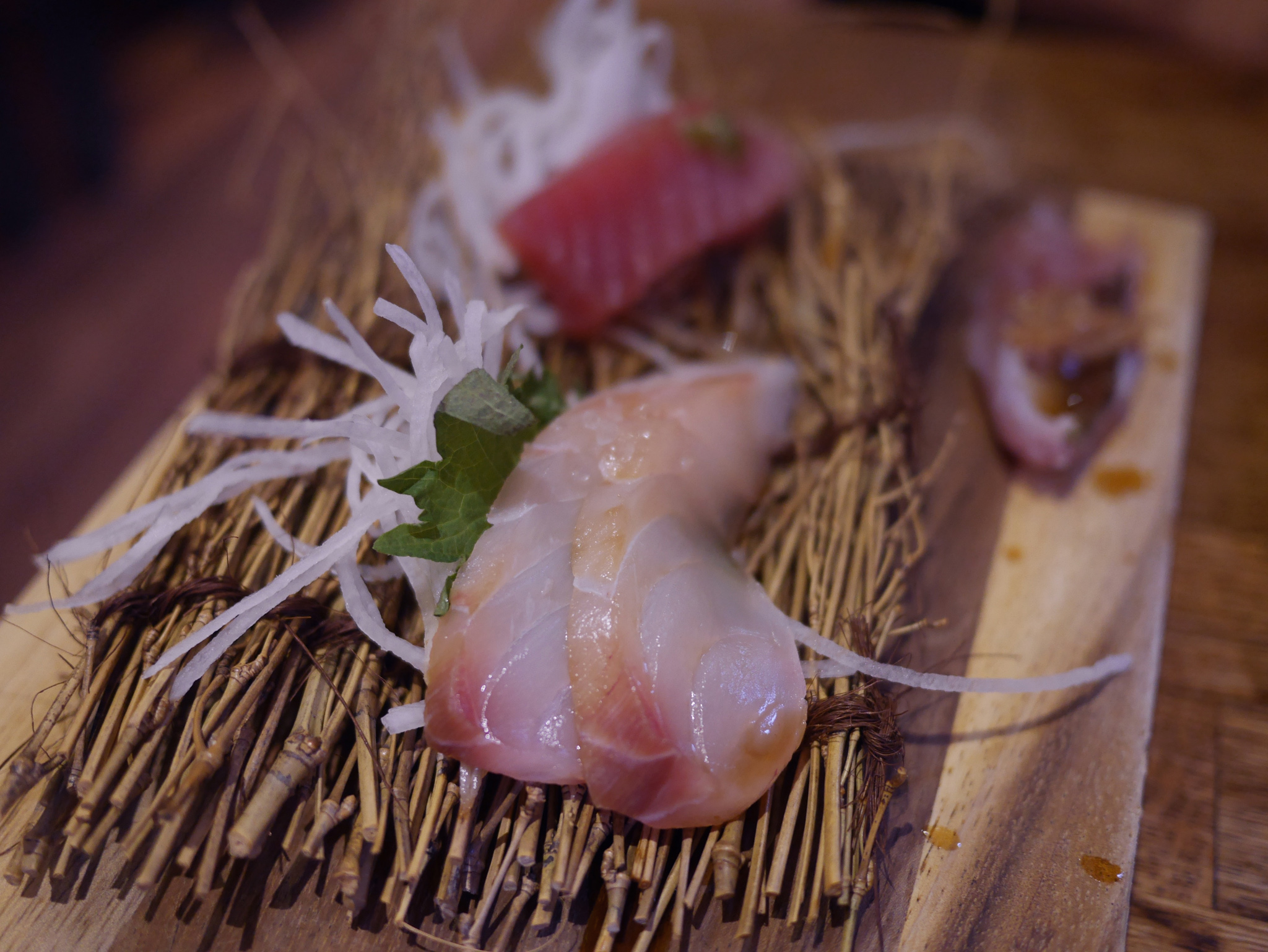 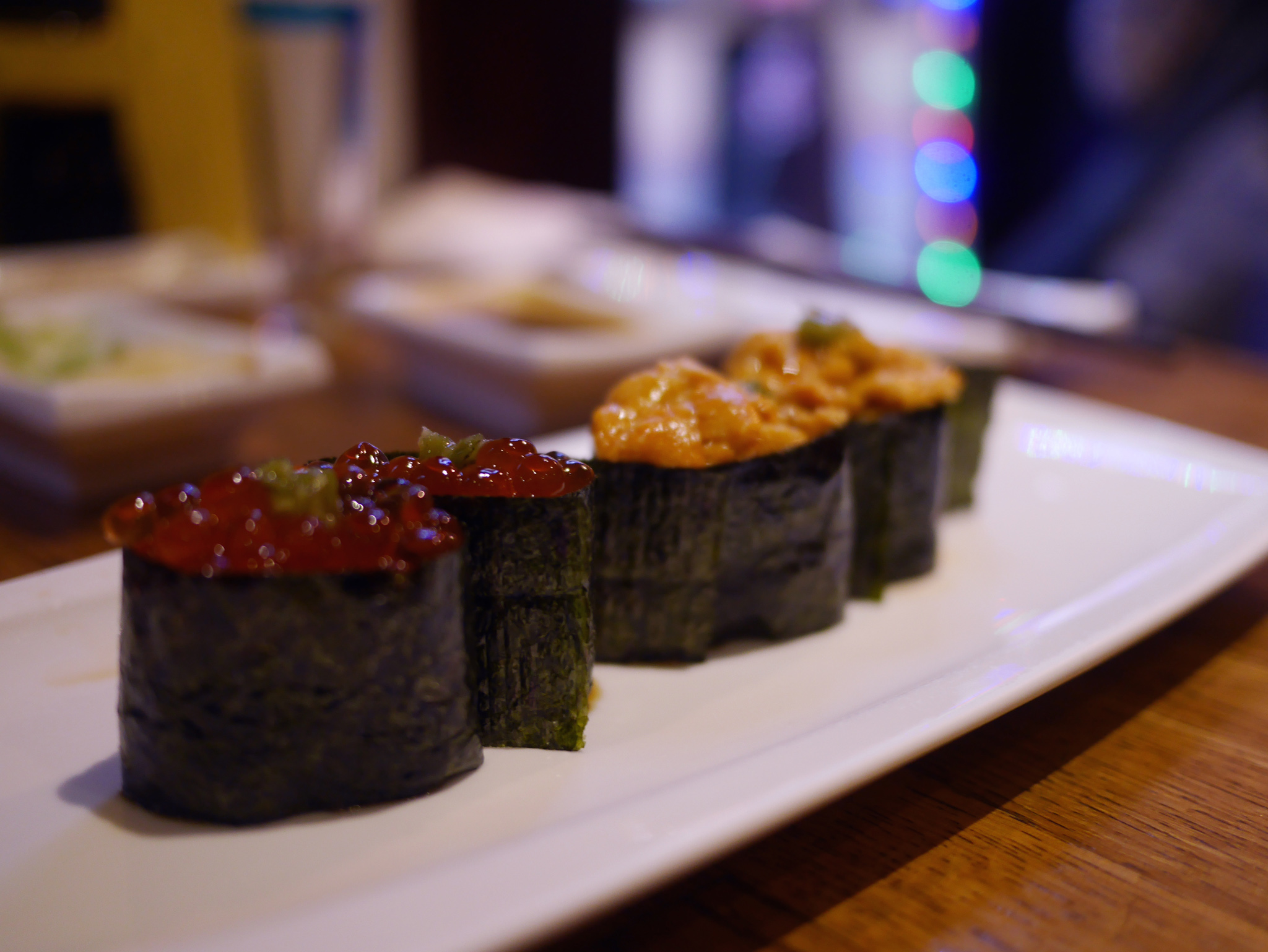 At home, there was dessert #2 in the form of a tiny, double-chocolate gateau so dense, we had to give up halfway through. It will meet its end tonight! 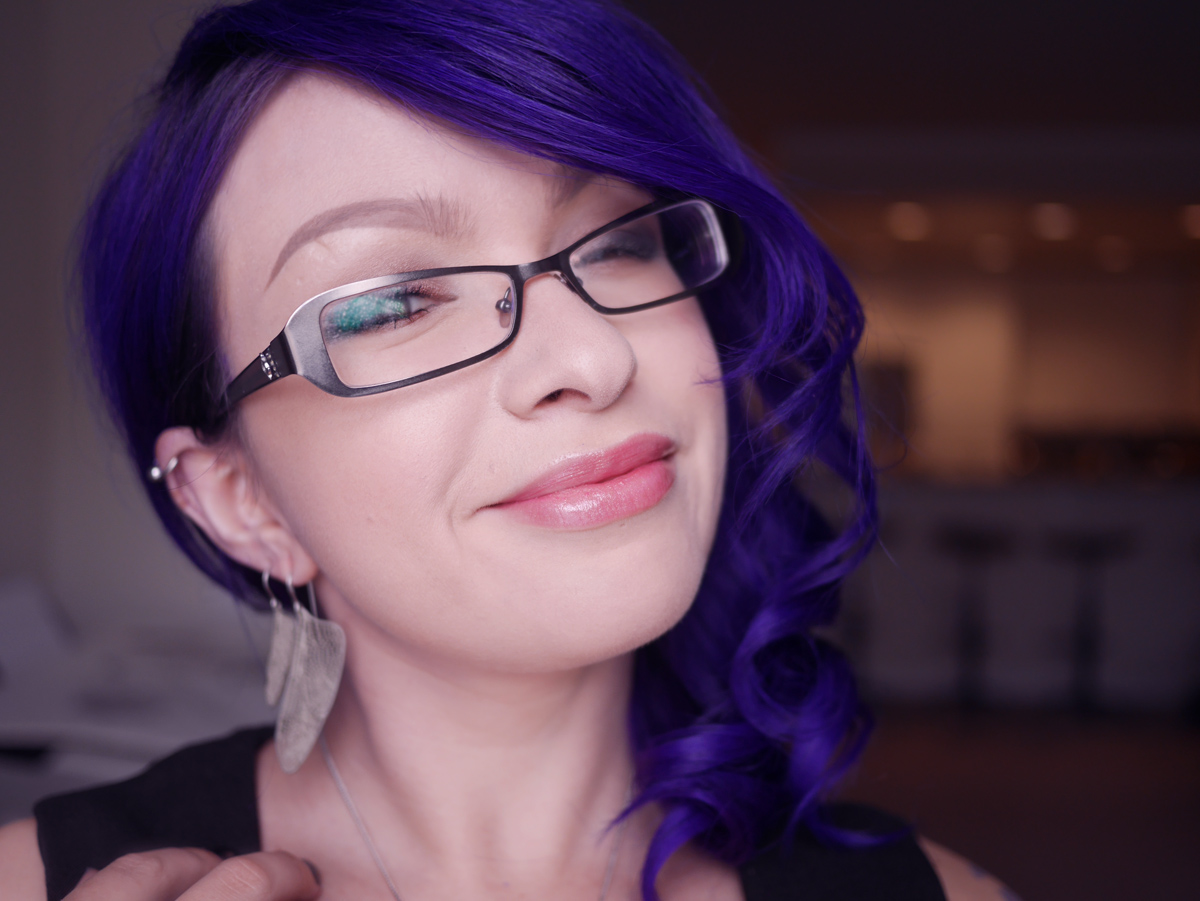