Hello, world. I write this from that there chaise, with Micron nestled under my arm and morning California sunshine beaming through the windows. It’s been two weeks since we signed the lease for our American apartment and it’s beginning to feel like home. 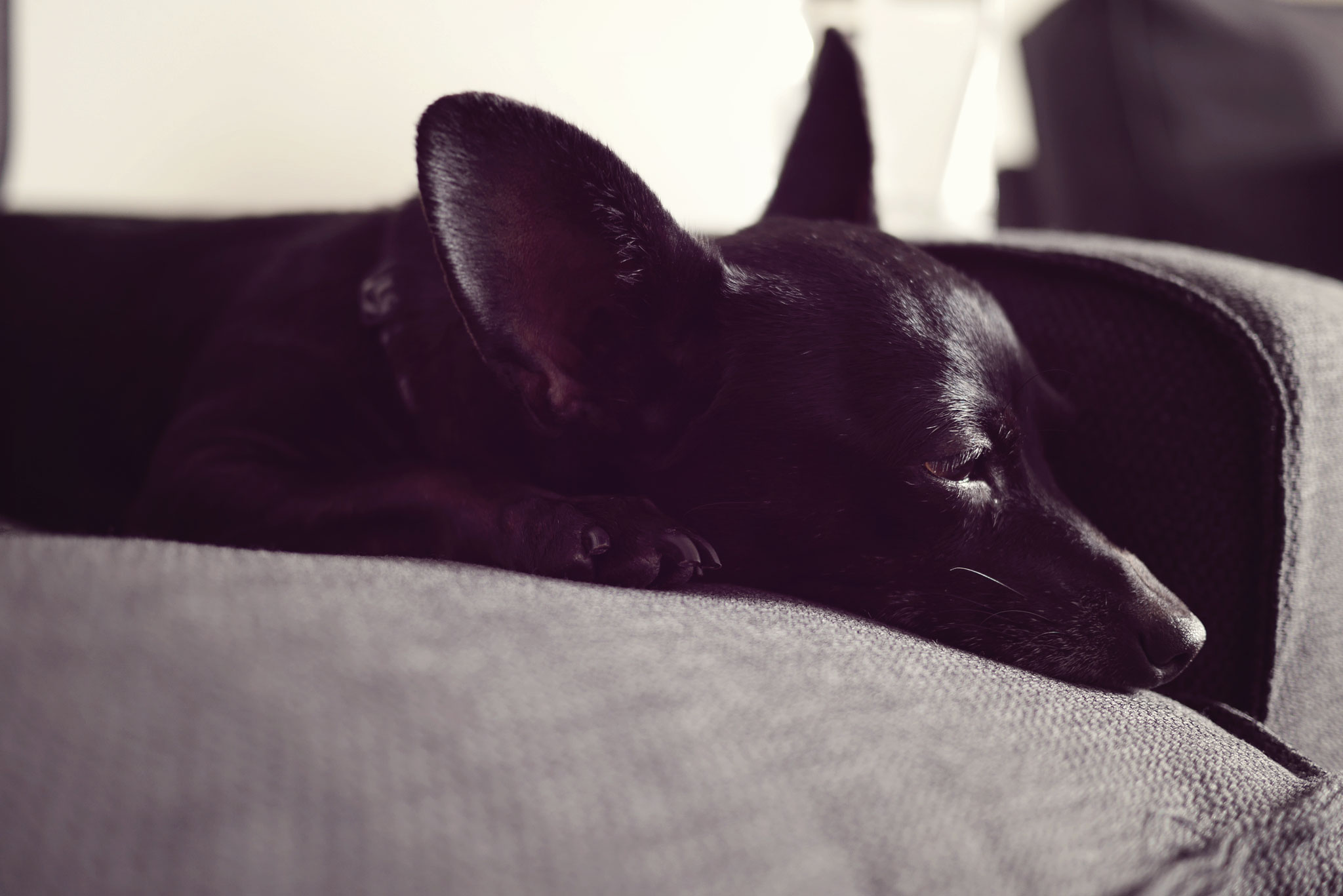 When we got to northern California, it was a little like the Dublin move (we had no idea where we’d end up), but also very different, because we now know a lot more about what type of place we want to live in. Certain specifics were more important, because we intend to stay here a bit longer than the year and a half we spent in Ireland. Of course, when moving to the area with the most absurd, demented real estate market in the entire country, one quickly learns to let go of some stipulations.

Since the more-affordable East bay wasn’t an option for us (commute requirements), we were looking in San Francisco itself and all along the peninsula. I’d started researching our options long before the move itself, but nothing compares to exploring an area in person, ideally on foot. Especially in our case, because we resolved not to buy a car unless we absolutely had to. So walkability was important. South-facing windows were, too, because I work from home and am eerily dependent on the sun. 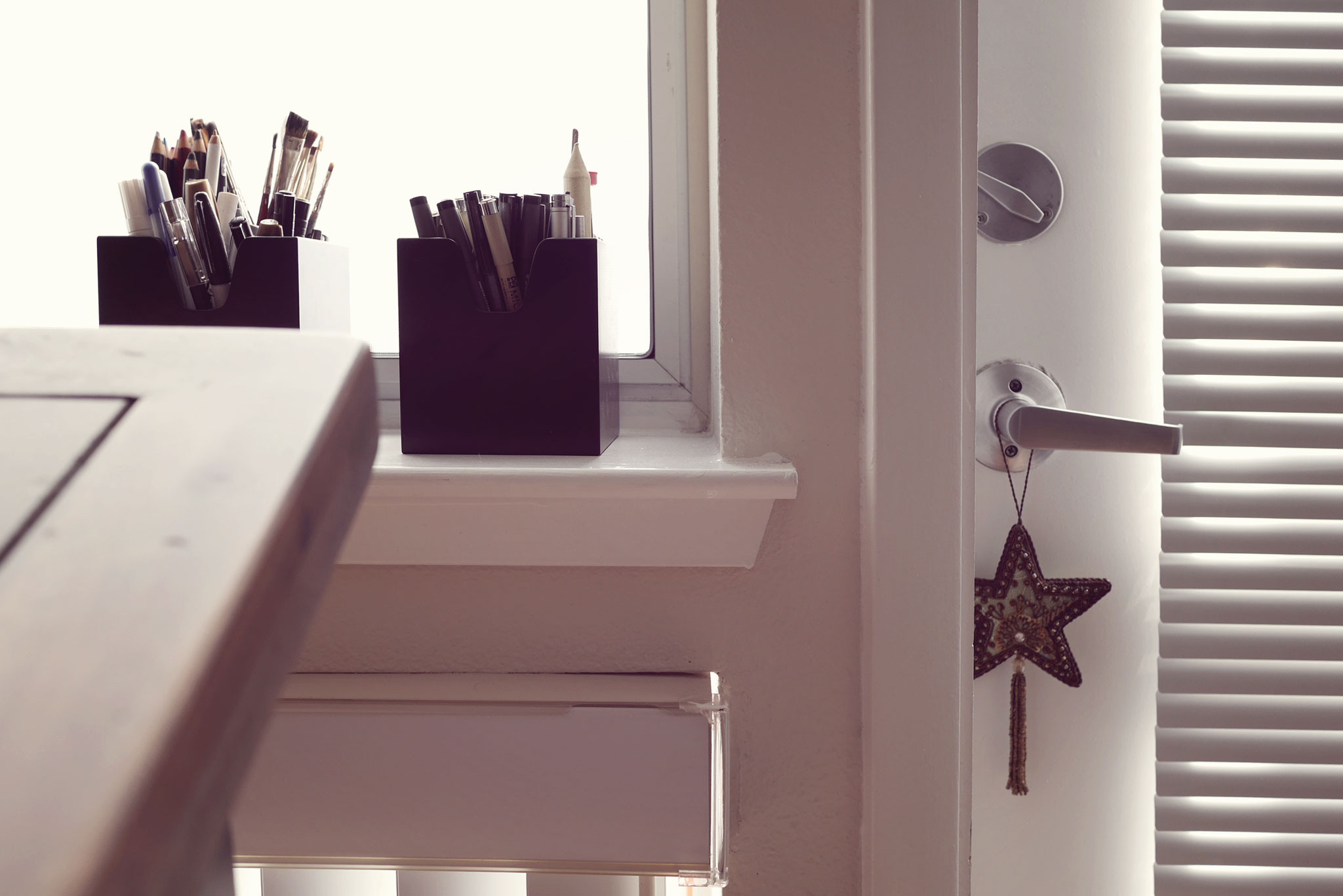 There were a bunch of other boxes to check, too. After months of searching and then actually looking around in person once we got to the bay, it became clear that there was no way to get anything vaguely reminiscent of our Dublin place in SF itself within our budget. Or within reason, really. Essentially, if we were really desperate to live in SF proper, we could get a 350-square-foot studio for 3k/month in an easily-commutable neighborhood. Nooope. 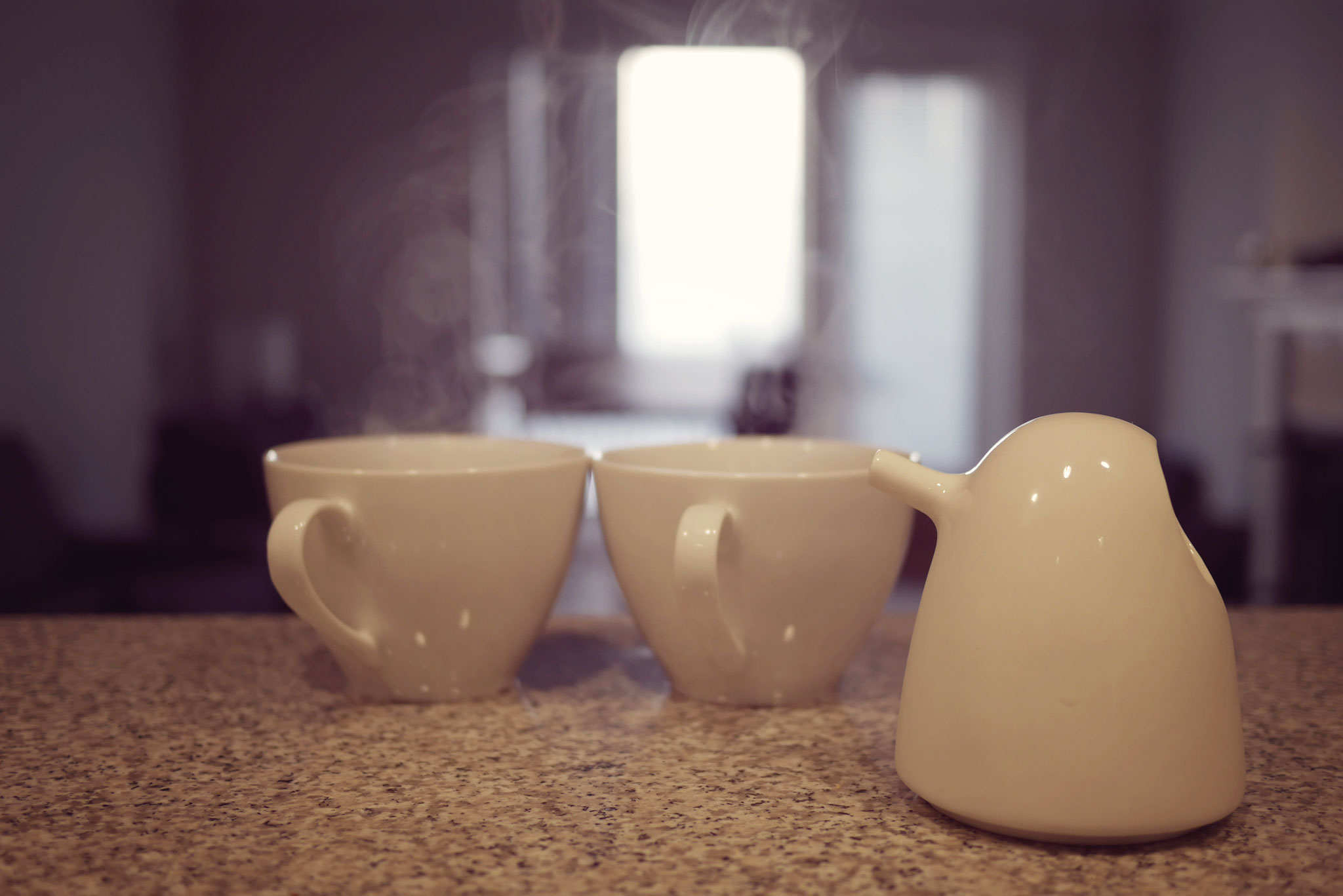 Fortunately, we weren’t set on living in SF. In the end, we got our south-facing windows, walkability, proximity to parks and commutability twenty-five minutes south of the city, in San Mateo. We also got a spacious, modern place with considerable amenities (hellooo, heated salt water pool!) and delicious pho, yakitori and Mongolian hot pot within a five-minute walk from home. 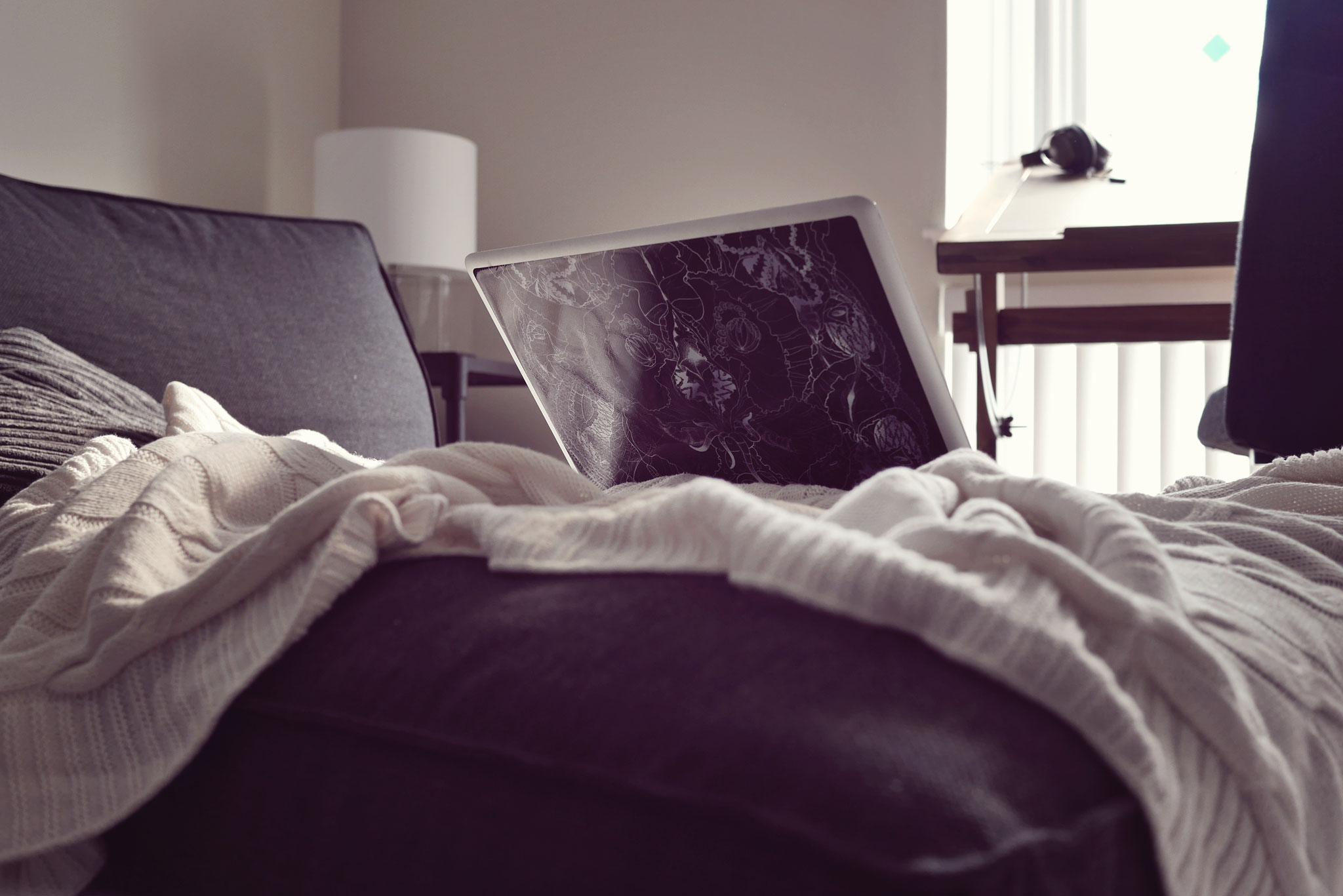 Like when we lived in Kilmainham, there’s not a whole lot in terms of culture in our immediate proximity, but public transit gets us to SF quickly – again, same as in Ireland. Of course, there isn’t a century-old jail around the corner, but I suspect we’ll manage. 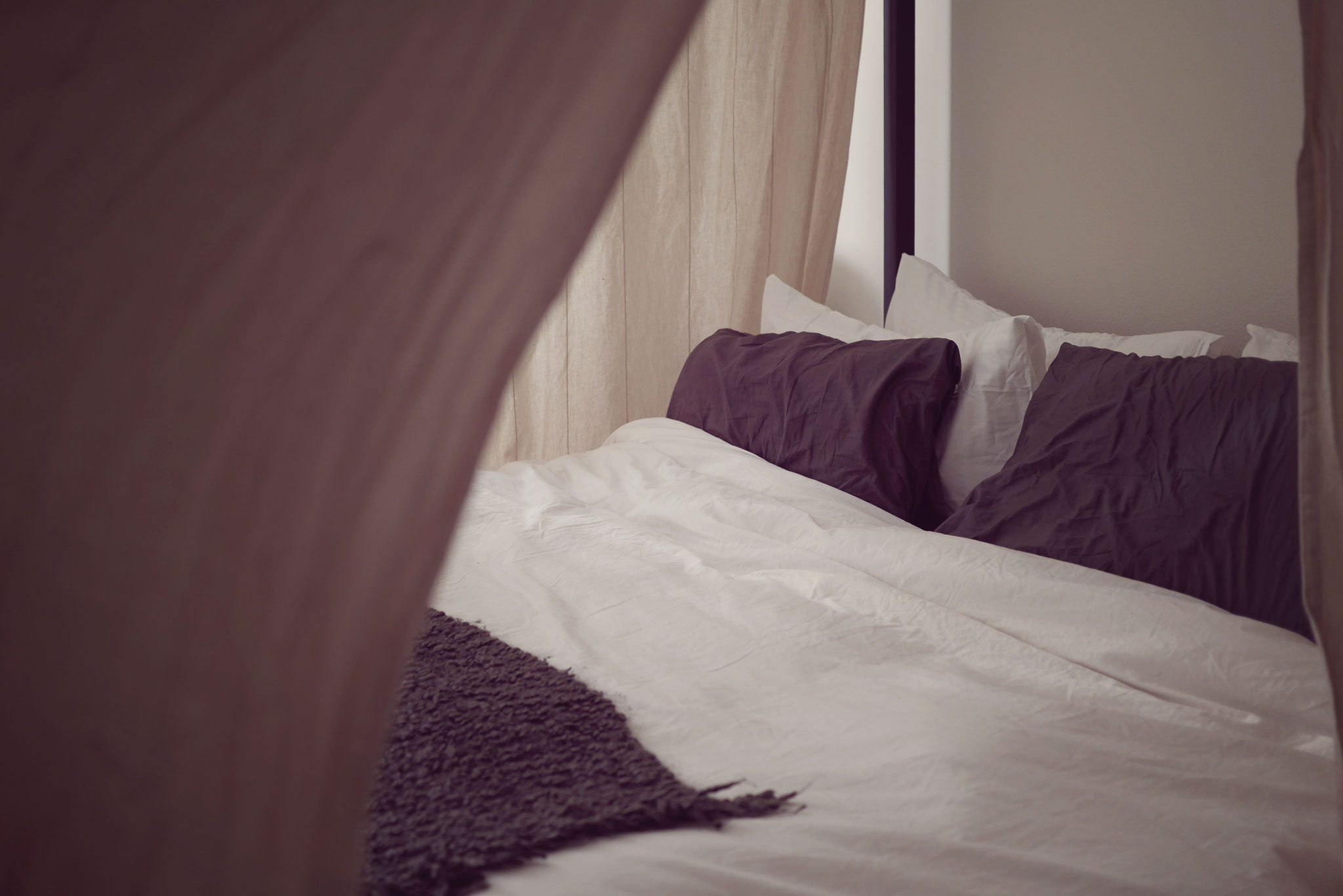 It’s weird to be back on American soil. To have a studio set-up again after two months of travel and general upheaval, to be nestled in the new, manicured calm of the peninsula after all that Irish grit and history I fell so deeply in love with. I’m glad to be back in the same time zone as my dear friends, but this is not exactly familiar ground, either. 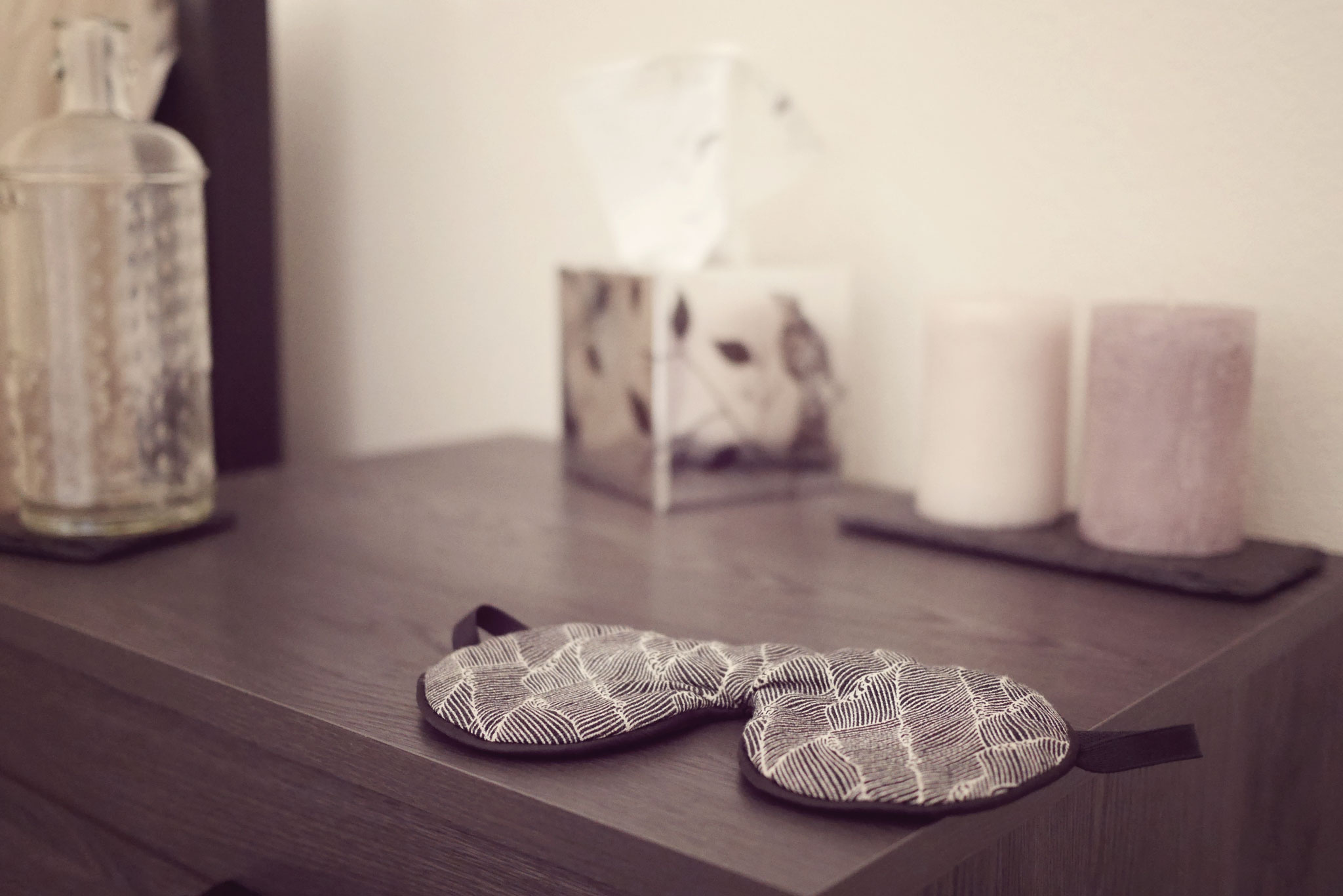 I’ve changed over the past year and a half, and discovering what this phase will be is going to take time. All I know is that I’m where I want to be, with the incredible person I want to be here with. I have the drive, time and tools to work, and we’re surrounded by a palpable creative pulse here in the bay. Life is strange and wonderful, as always. 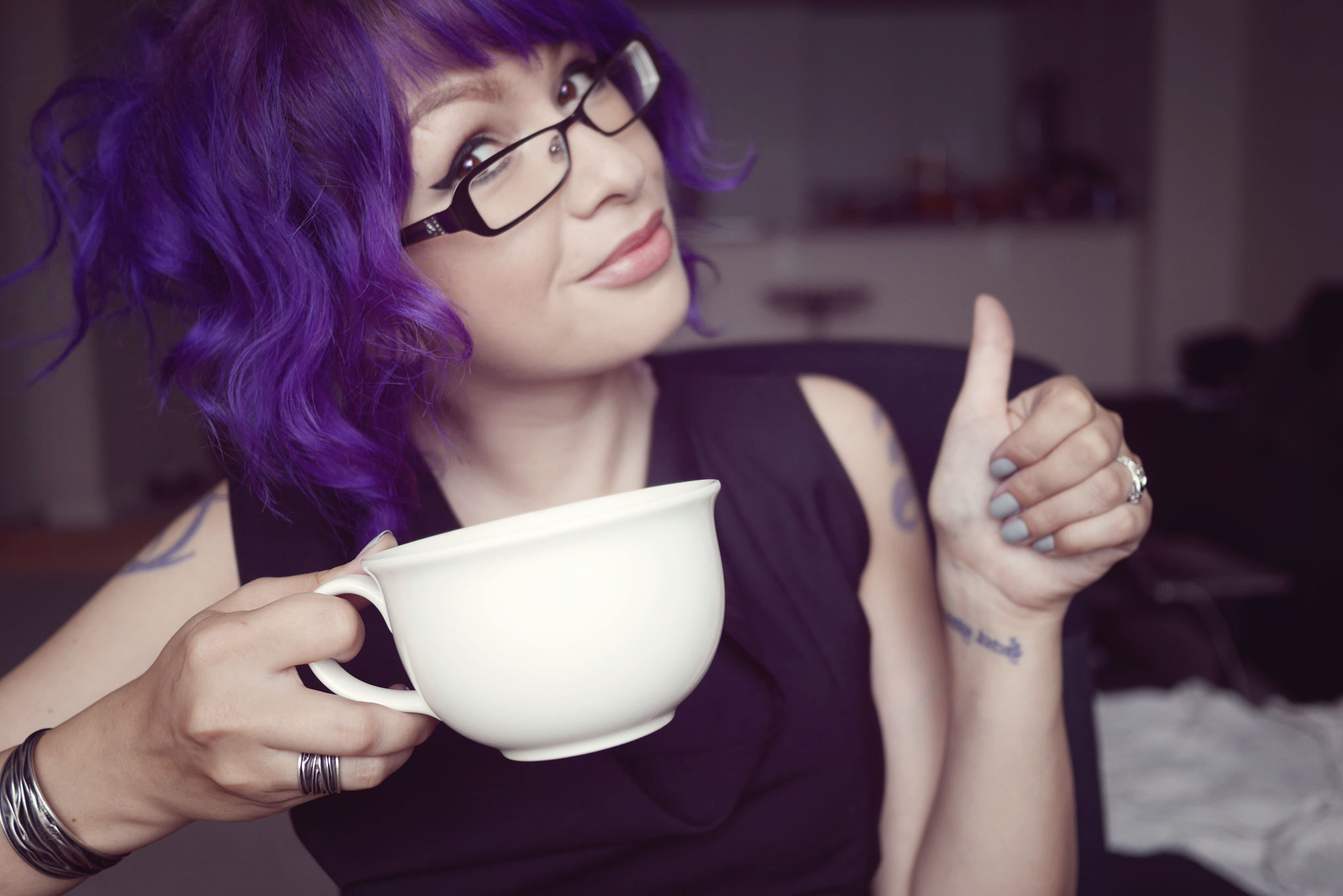