Just a little update while I take a green-tea-and-sesame-pudding break from final packing hour. I’ve taken on the role of Chief Relocation Officer while G finished up last-week deadlines at his soon-to-be-former job, and this week was all about catching him up on my research and the tying up of loose ends, namely: 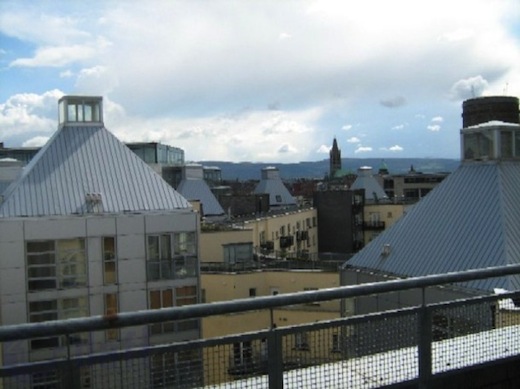 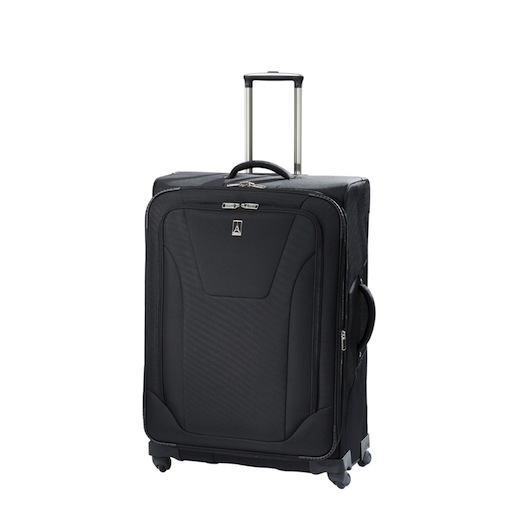 More on that next time. All the Operation I posts, so far.