Operation I: The Meaning of Stuff

It’s been a week since my last Operation I post. For those of you just joining us, my significant other, my significant chihuahua and I are in the midst of a temporary move from Northern California to Dublin, Ireland (hence the “I”, hurr durr) – and believe you me, it’s been quite the involved operation so far. Far from daunting, though, because I love moving, always have. I remember fantasizing about packing up and heading somewhere new when I was as young as five, spending hours imagining every aspect of what many people consider an exasperating ordeal – packing, sloughing accumulated crap, organizing new lodgings and discovering a totally new place.

Since then, I’ve moved something like thirteen times, but haven’t exactly been possessed by the nomadic spirit over the past decade. I’ve traveled plenty, but as far as where I lived went, I was relatively stationary – contrary to the arteest stereotype, I prefer living and working in stable conditions. As such, I spent ten years in my Hollywood apartment and two in my violet house in Echo Park, and though I left LA, I have a 10-by-10-foot storage unit filled with books and furniture and corsets and letters and art and all sorts of other pretty things. One thousand cubic feet of stuff! Fortunately, I don’t have to sort through any of it for a long time and can live on the contents of a few suitcases until it’s time to put down roots again. 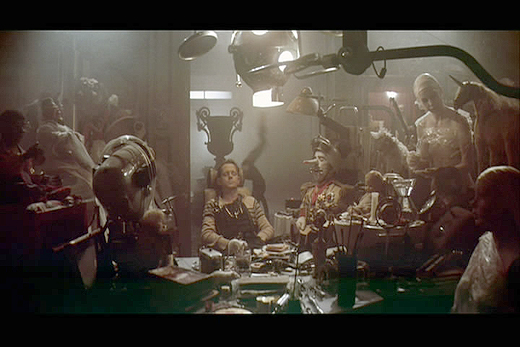 My old place in Hollywood was a bit like a less-damp version of JF Sebastian’s loft in Blade Runner, with gold and silver walls, floor-to-ceiling red velvet drapes, every corner overflowing with books and mannequins and candles and more art than the walls could fit. It was warm, dark, mysteeerious… And, eventually, cluttered, dusty, and full of ghosts. Too many objects with attached memories, physical ties to an identity I outgrew made my apartment feel like a shrine to the past. After so many years, my home begun to suffocate me.

I moved, examined how I relate to objects, got rid of piles of stuff, put restrictions on shopping – but it wasn’t until I put 90% of my remaining belongings into storage that I felt a complete sense of relief. Turns out, I don’t need to be surrounded by all my supplies and books and things to be me or to make art, even if they’re occasionally useful or important in some way. Storing everything in a place which I can access if need be, but which isn’t in my immediate vicinity, turned out to be a perfect solution for the moment. It took a long process of pruning, simplifying and upgrading my consciousness – and now, I’m exactly where I want be. 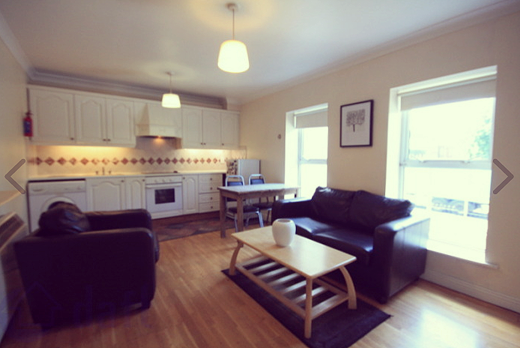 An apartment I sort of liked while browsing last week. We haven’t settled on a place yet, though.

One of the cool things about renting in Dublin is the fact that many apartments come furnished. Of course, this could mean ending up with an ugly couch or a carpet one would rather pretend didn’t exist, but these are surmountable obstacles and this arrangement is perfect for a short-term move, significantly reducing concerns and expenses. Since I’m particular about my surroundings, I’m also adept at transforming them to suit my needs, so a pre-furnished apartment presents a welcome challenge and an interesting exercise in adaptability. Knowing a place is temporary will help prevent acquisition, so how will it become a welcoming, familiar home?  How much of a “home” do I really need these days? Knowing how taxing it can become, how much of me do I want represented by the place I live? I can’t wait to find out.

In the meantime, a look at some of my To Do list from the past week. 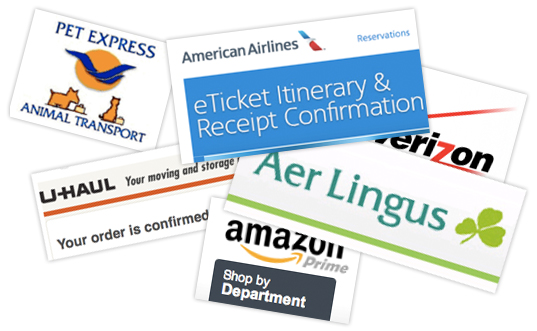 Just some of the companies I’ve talked to in the past week. Fun!

I also found out that Amazon Prime is non-transferable from the .com to .co.uk, but a partial refund will be issued once I cancel. Oh well. Now back to packing, planning and coffee. Lots of coffee.