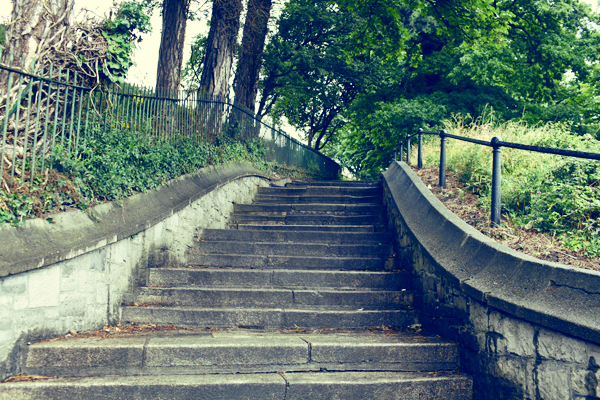 I’ve been ignoring a fever since last week, but it hasn’t stopped me from continuing to get familiar with my surroundings, including Phoenix Park, where I just spent two rainy hours. 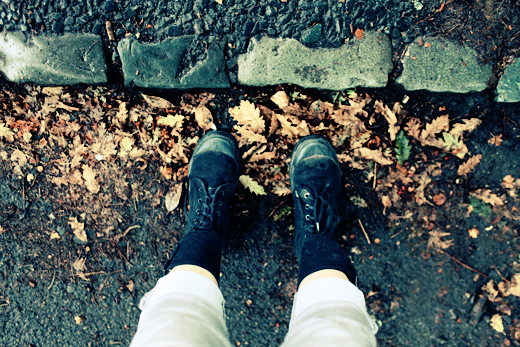 This may not have cured me (I almost titled this post “Wet in Dublin”. Help.), but the open space, fresh air and all the rain smells certainly made me feel better while I was there.  Also: came across a large herd of deer and shot a number of exploratory pictures. These below, along with a few current impressions. 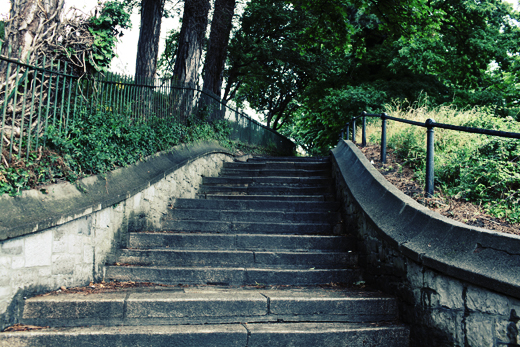 Dublin is different from anywhere else I’ve been in Europe in ways I have yet to articulate, and I like it lots. The pros, so far: 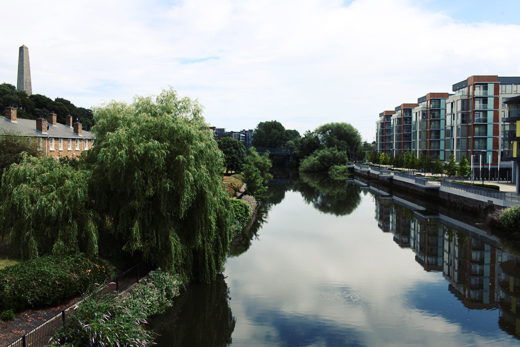 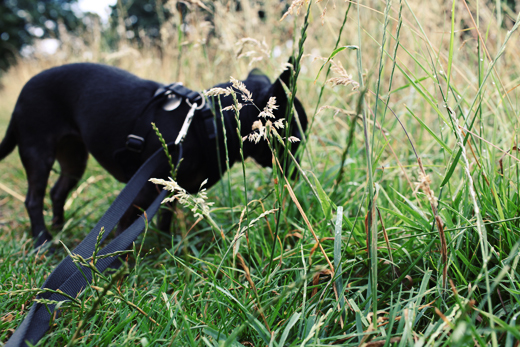 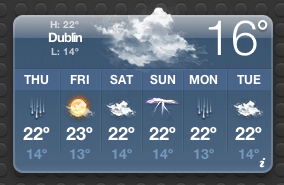 22°C is roughly 71F. Layers in July! Rain! Whee! The locals are telling me I’ll be tired of the clouds and rain soon enough, but only time will tell. 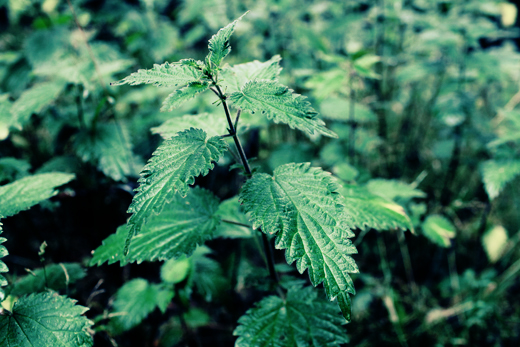 Considering the fact that I lived in LA for a straight decade and never got used to the heat, I think I’m in good shape here. Also, my mom is mailing me my rain boots, so I’ll be pretty much indestructible soon. 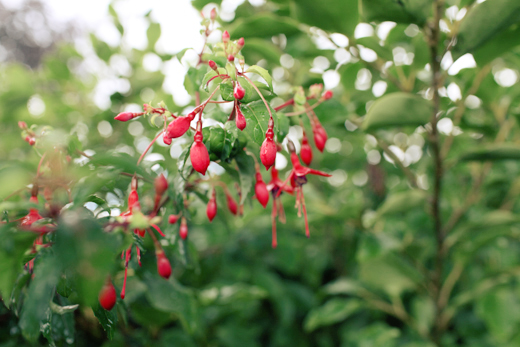 It’s not all raindrops on kittens, though. Obviously, this is written by an outsider with currently limited exposure, but the chief con I have encountered here is one I was aware of prior to moving, and a big one: in many ways, Ireland is the last European bastion of Catholicism (more so than Italy, home of the Vatican), which makes for restricted reproductive rights and significant amounts of homophobia. The general political environment is thus understandably heated, but people get involved and care about legislation, hopefully with some real progress to follow soon. I guess I’ll have time to learn more about all this in the coming months – I’d like to stay a while. For now, I’m adjusting to all the new rhythms, getting back to work and leaving you with more rain-misted photos from my walk until the next time. 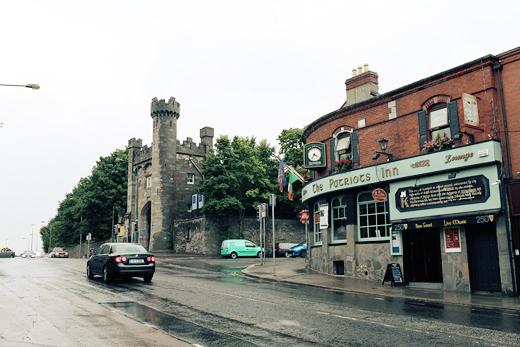 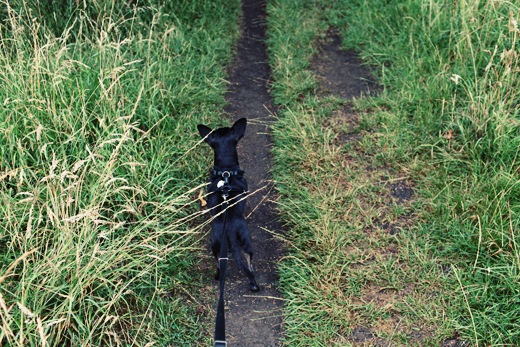 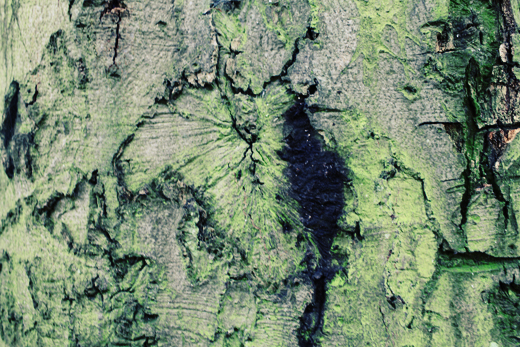 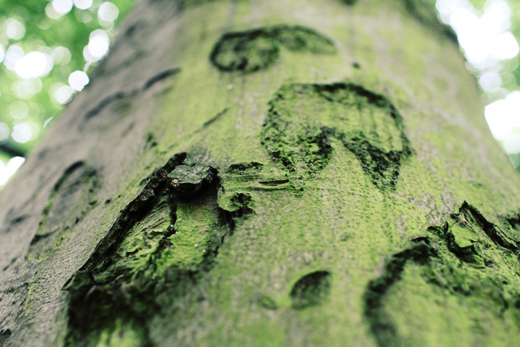 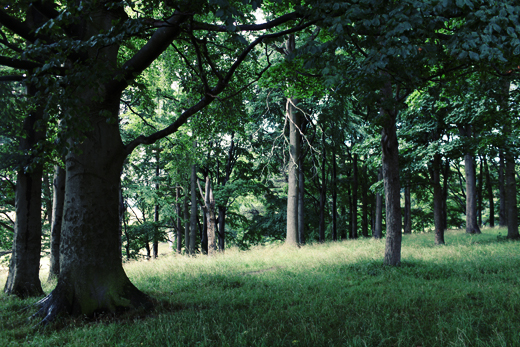 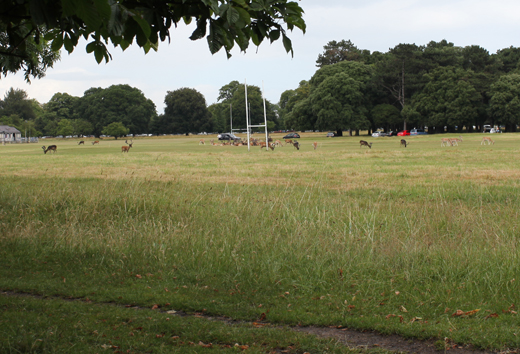 Deer! Click for a closer look. I felt like an utter creep photographing them from the shadows; must remember to bring a zoom lens next time. 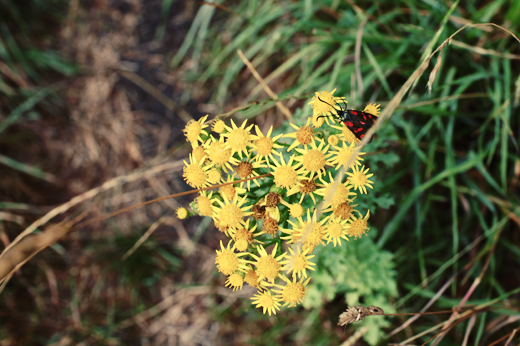 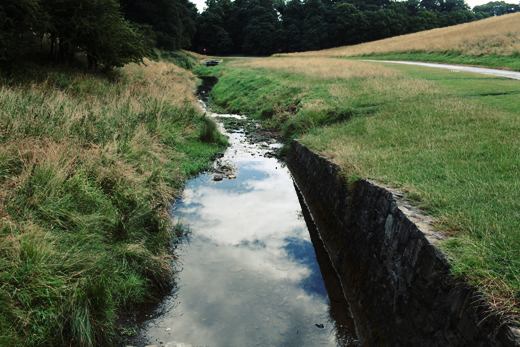 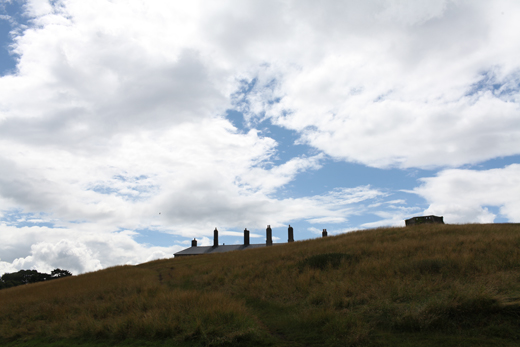 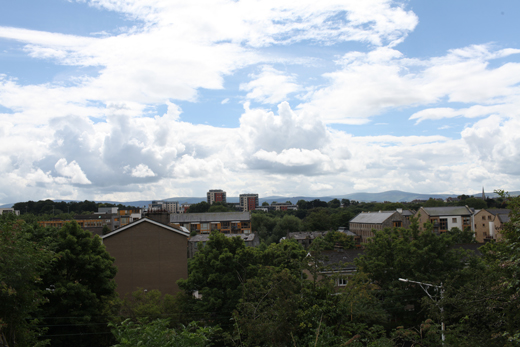 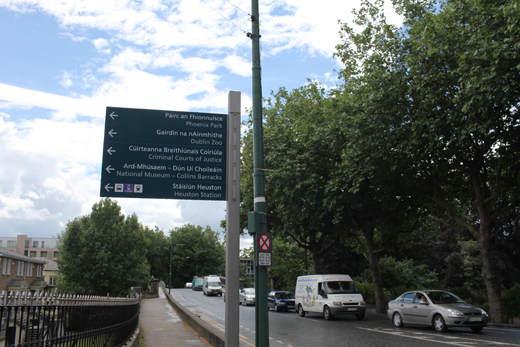 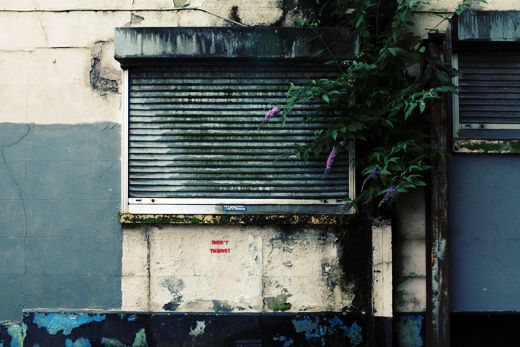 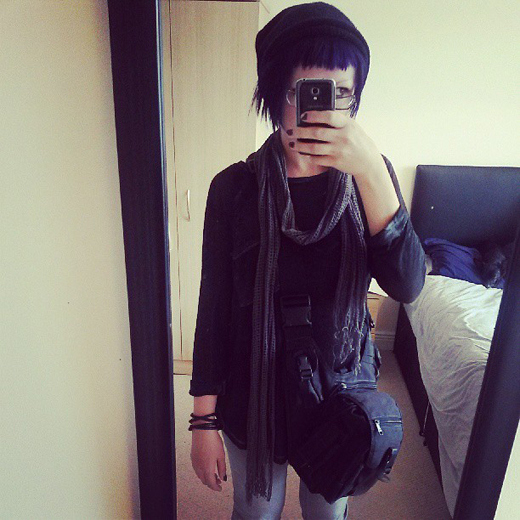