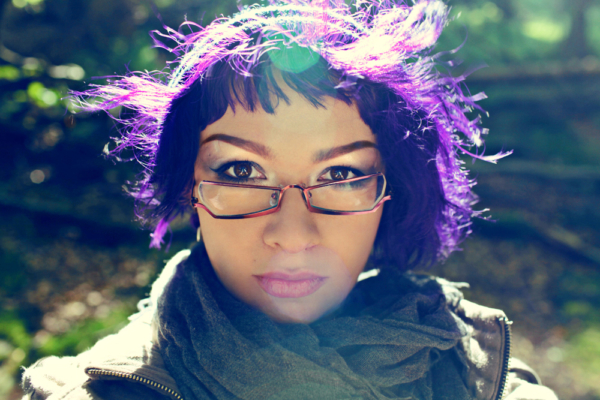 On Sunday, G, our new friend Michael and I packed a picnic and drove an hour and a half west to Glendalough, where not only did we get to explore an indelible part of historic Ireland, but to also truly feel the scope of Irish weather. 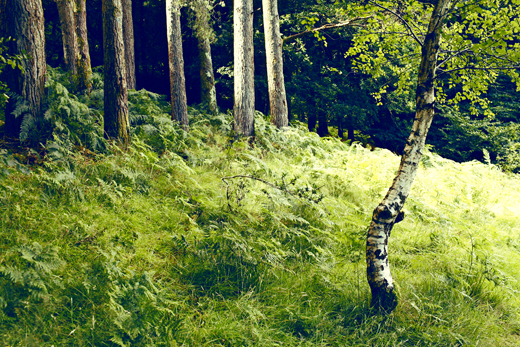 We experienced everything from icy wind and rain to warm breeze and hot summer sunshine – all in a matter of five hours spent walking around one of the most beautiful green places I’ve been – on par with (and, of course, completely different from) Kyoto’s imperial gardens, I dare say! Bonus: tons of photos that look like they were taken at several different locations. This is the first installment, dedicated to the thriving nature that surrounds and is slowly engulfing the crumbling monuments, churches and cemetery at Glendalough. 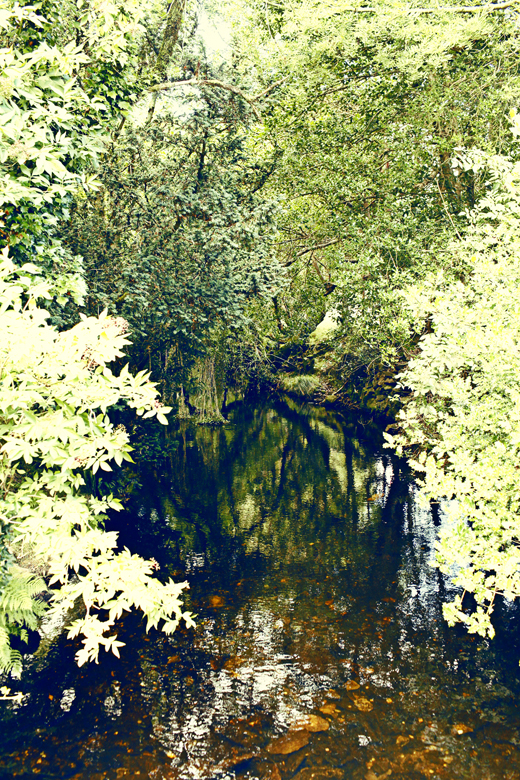 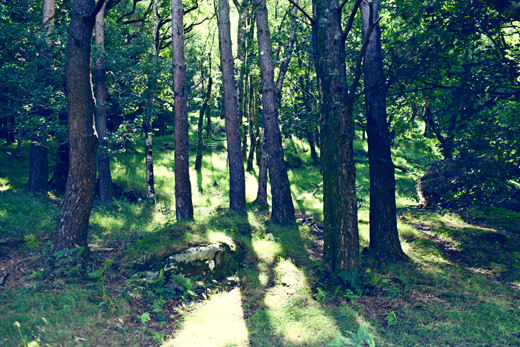 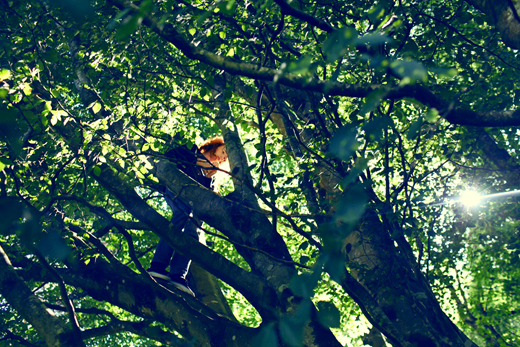 Gašper made it to the top of this tree, which was much too high up to photograph. I considered joining him, but climbing with a massive camera proved challenging. 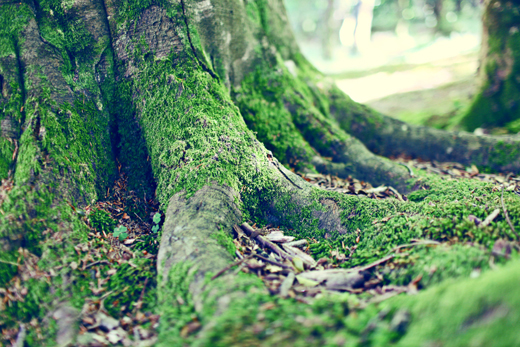 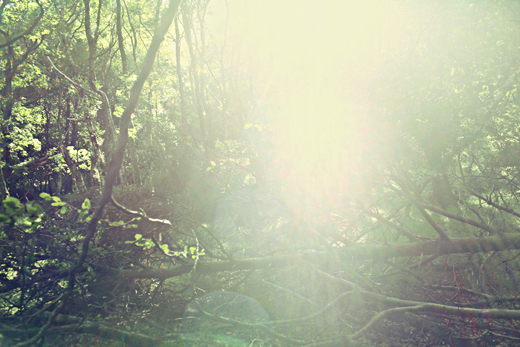 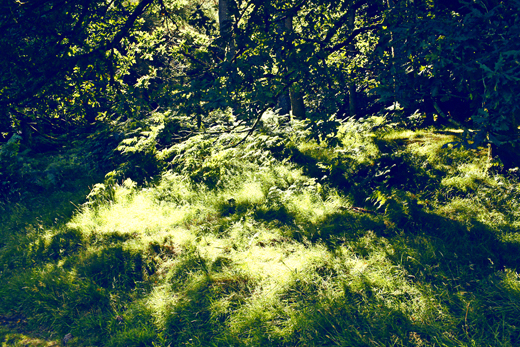 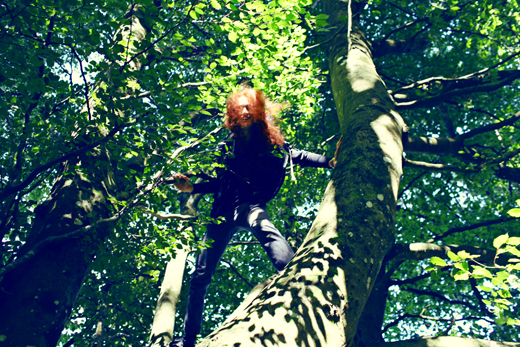 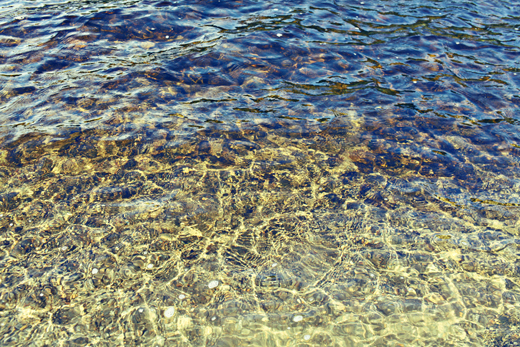 The Lower Lake is hypnotic. I let my eyes lose focus and drifted off, wishing I had more time to do so without being rude to my companions. 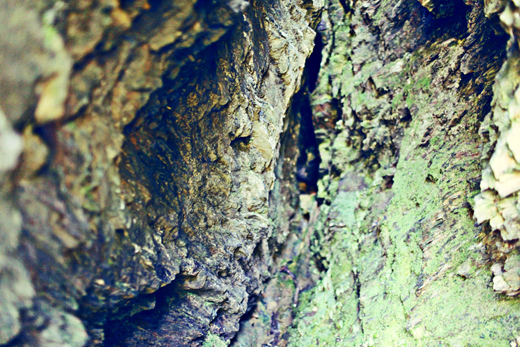 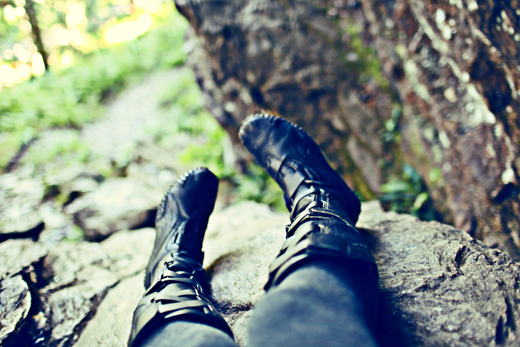 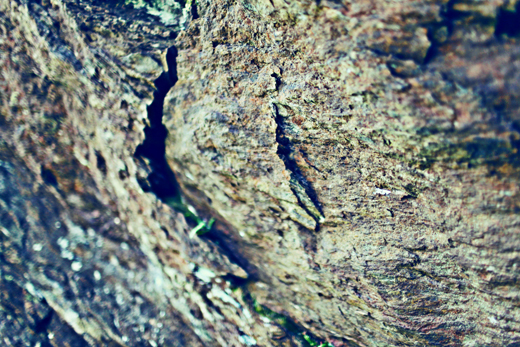 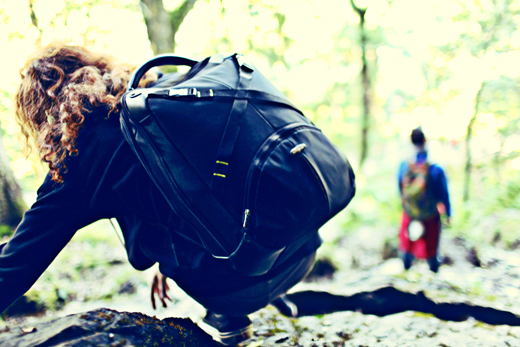 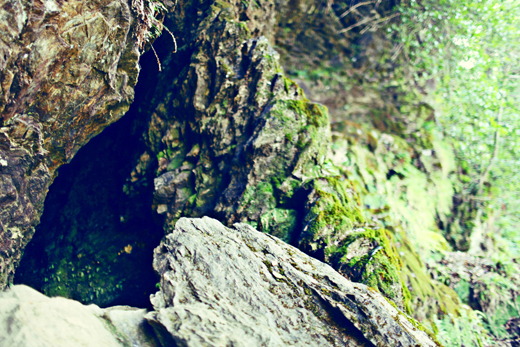 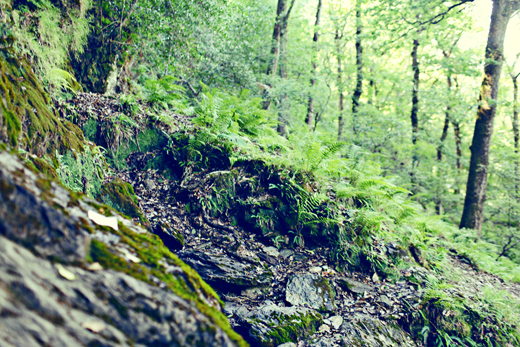 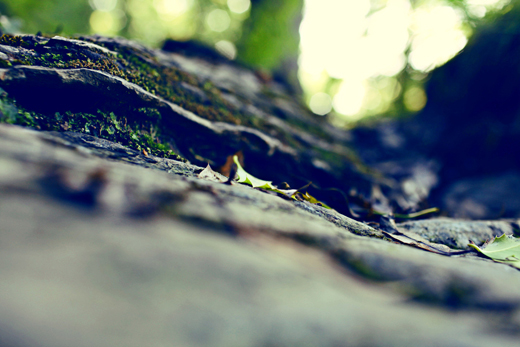 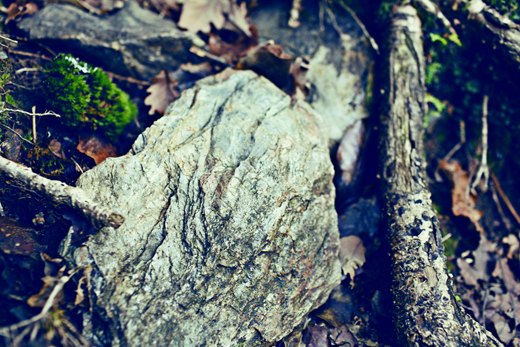 These pearlescent schist stones are everywhere in Glendalough, making it look like the hills are faintly glowing. I took several small ones home, including this one: 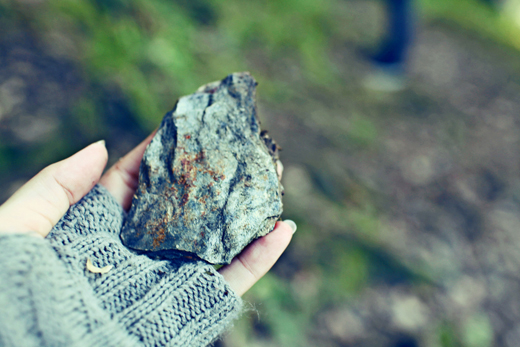 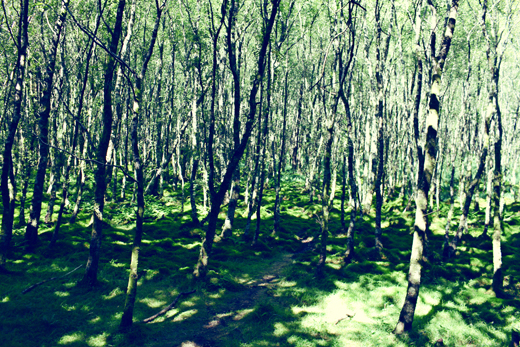 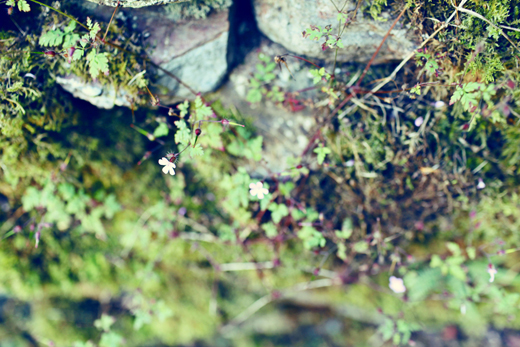 The waterfall at Twin Buttress. 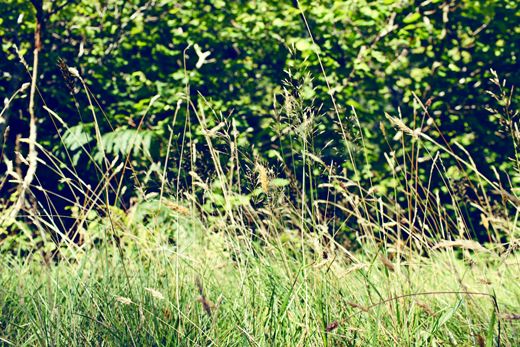 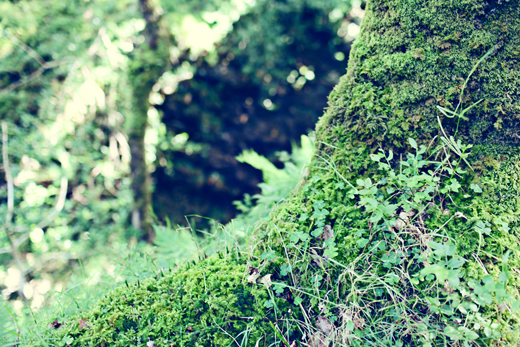 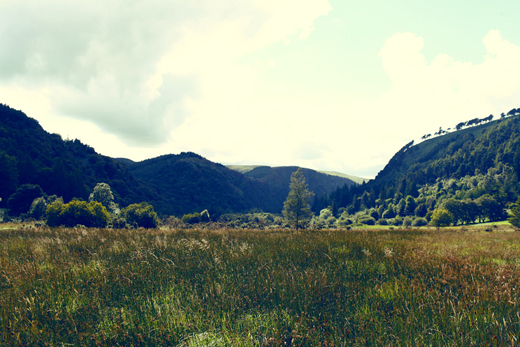