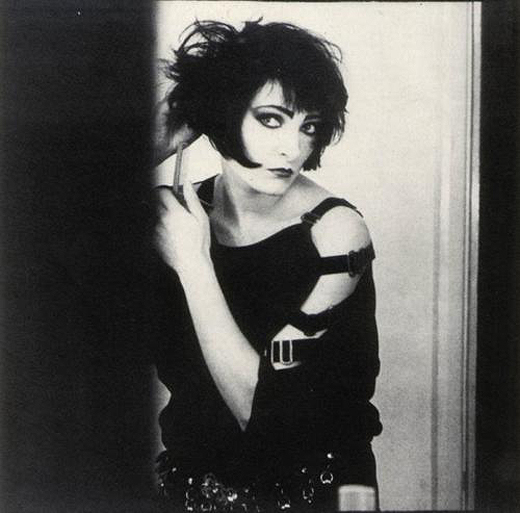 Last week I received this email:

Title: I had a girlfriend who penciled in her eyebrows

Body: and you would both look a million times better if you didn’t. But then, I’m from a small town and hate the way makeup looks. Au natural!

It’s no great surprise that I’d never heard from this person before, but what on earth made them feel comfortable sending me an email like that remains a mystery. I suppose the anonymity of the internet gives everyone great big balls of judgment! In my day-to-day life, I’ve actually heard much worse. Some folks have very complex, ambivalent relationships with make-up. They’re attracted to us in our peacock mode, but if they get to know is, or even just get past a few dates they suddenly feel comfortable telling us it’s too much, or it looks cheap, or it’s unnatural, or, or, or. 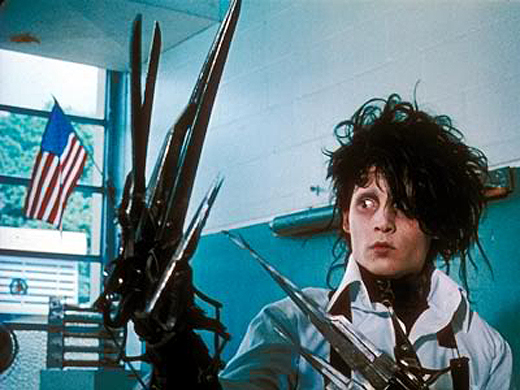 I remember an old boyfriend smudging a painted eyebrow of mine with his finger while we were out, then laughing, amused with himself and with how mortified I was. It’s a multi-layered offense, really. First, it shows disregard for my comfort zone, second,  disregard for my opinion of how I wanted my face to look that day, third, disregard for the time I put into it. Overall, it shows an astounding lack of respect and consideration. Just that  single action. And this example is just the tip of an iceberg. I can’t even recall all  the ways in which I’ve been belittled and infuriated by people throughout my life for the ways in which I choose to make up my face. At the end of the day, I know it’s no one’s business and haters gon’ hate, but I’ve often wondered why. WHYEEEEE!!!

Why is make-up so repellent to some people? My current guess is that as with most things, it has to do with individual association. Because of prior experience, do some peeps automatically think that those who wear make-up must be insecure victims of the cosmetics industry? Is it possible that anyone could still respond to make-up by recalling the loose woman stereotype? What’s the obsession with make-up looking “unnatural”?  There’s the old argument that wearing shoes, riding bicycles and eating ice cream is unnatural too, if you go back far enough. I guess it’s different for everyone. 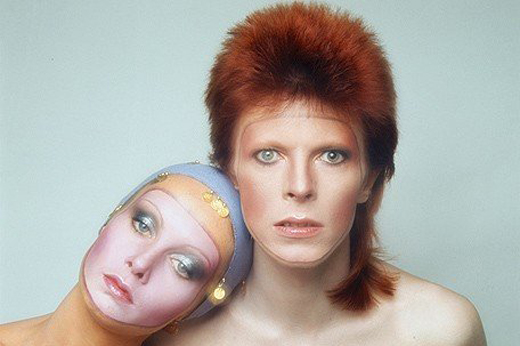 So if you have time and aren’t yet sick of typing about make-up, if you have been antagonized over make-up, or if you have love/hate, or hate/hate feelings toward make-up, I would love it if you could talk about it in the comments. No Make-up Week so far has been an illuminating experience, and I wan to keep the ball rolling. There’s still more to explore.

Read more No Make-up Week articles at the home base, here.