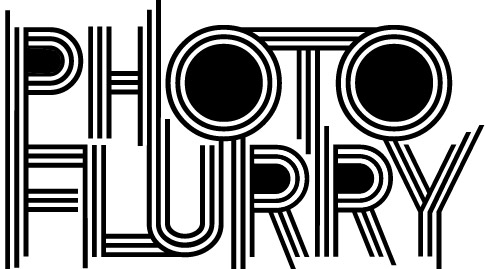 Happy sleep, mind you. Though, as always, I didn’t get to see every panel or every attending friend that I wanted to, this was one of the best Cons ever for me. In part because I got to meet a ton of shifty internet types I’d been in orbit with over the past few years, in part because I finally managed to make it to all the parties I’d missed in the past, in part because A came, too, and had in implausibly productive time. Also because the Sheraton’s beds are among the most comfortable I’ve ever slept on. 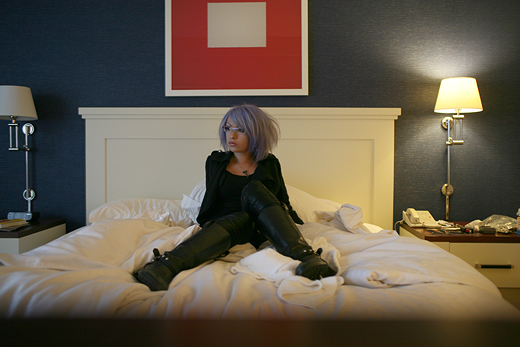 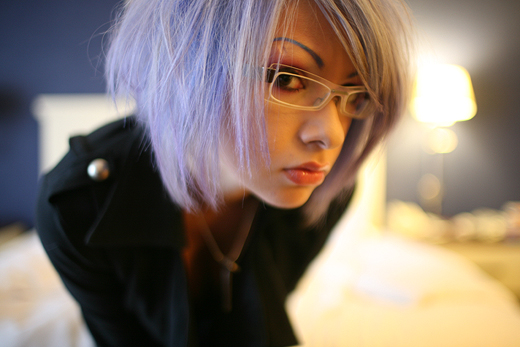 DISCLAIMER: hair is much shorter now

So, despite the exhaustion and the back in knots thanks to a particularly unwieldy zoom lens and that remarkable Con smell, I had a good time. I also shot a ton of photos for Chinashop, most of which are now up in conjunction with posts by staff writer Jeff Nau. 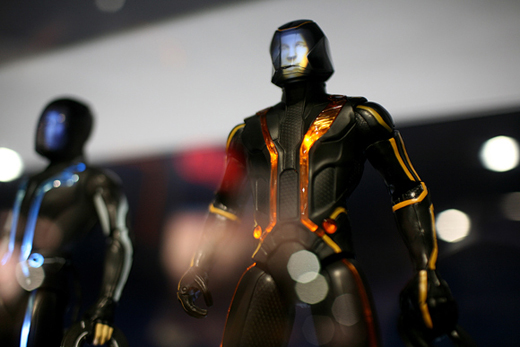 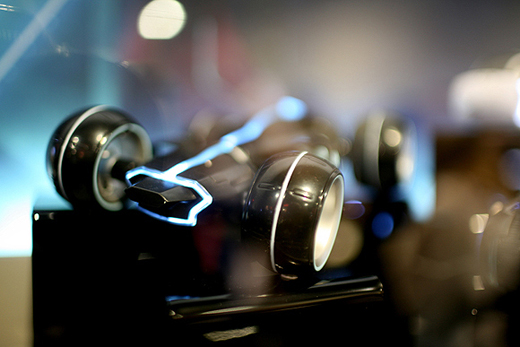 The panel was incredibly difficult to get into, but I managed to sneak in, using both my charm and my laser machete. 3D glasses were handed out at the doors, tons of clips were show, Jeff Bridges talked about the importance of recycling, and a few sound-clips were recorded using the voices of the audience. As a bonus, Guillermo Del Toro made a surprise appearance toward the end. Click here to see more. 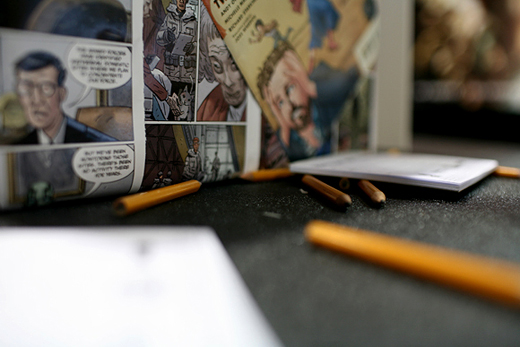 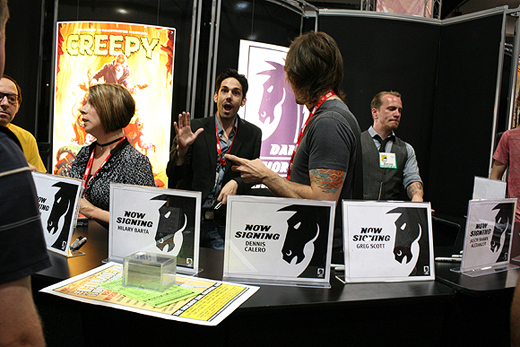 Creepy is back! This was fun to shoot, and I got to chat with artists Dennis Calero and Rahsan Ekedal. Click here to see the gallery and rejoice. 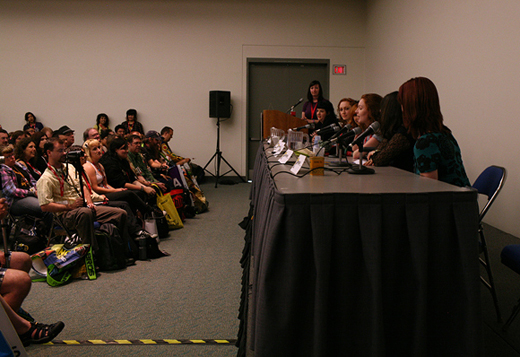 4. Yo, Gabba Gabba! Panel and Dance-Off 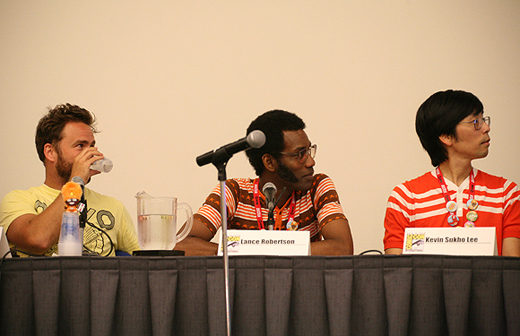 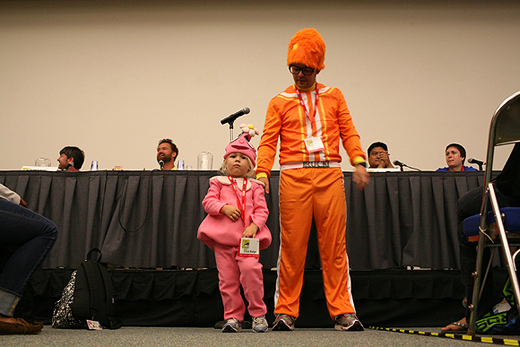 The cutest thing at the entire Con, complete with a dance contest, tribute paid to influences, and hilarious Q&A. More right this way. 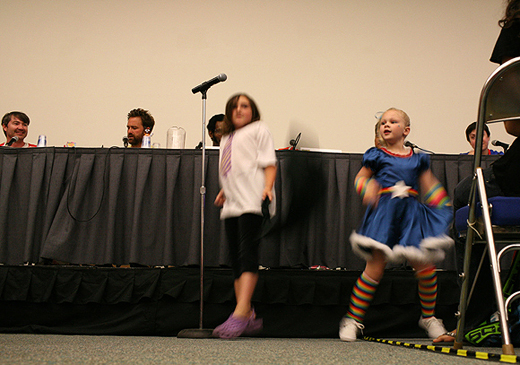 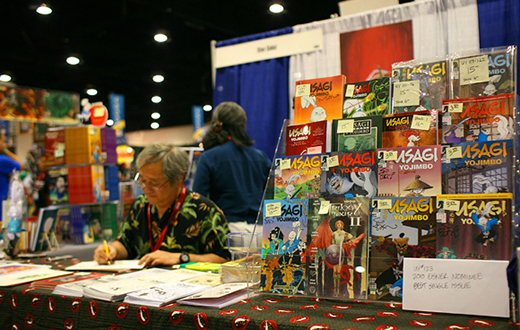 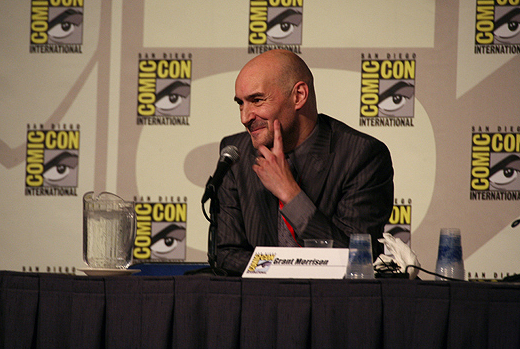 Not really sure how these two made it into the same post but HEY. That’s what Con is all about! Besides, a samurai bunny can totally be a transsexual shaman’s vision. And vice versa.

6. Artists’ advice on making it, with shotsof V for Vendetta’s David Lloid and Tony Millionaire 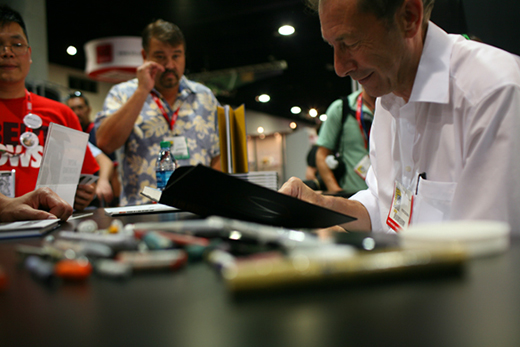 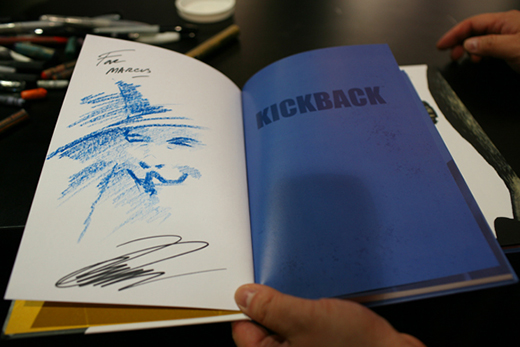 A mixed bag of Jeff Nau’s Con experiences and advice to aspiring comics artists, with a collection of images by yours truly. Check it! 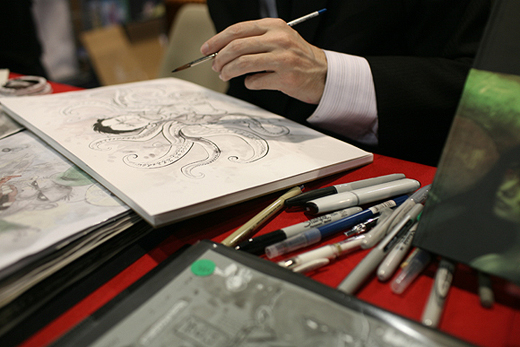 The man behind Squid Girls names his top 5 songs for when he’s feeling moody. Now with youtubes! 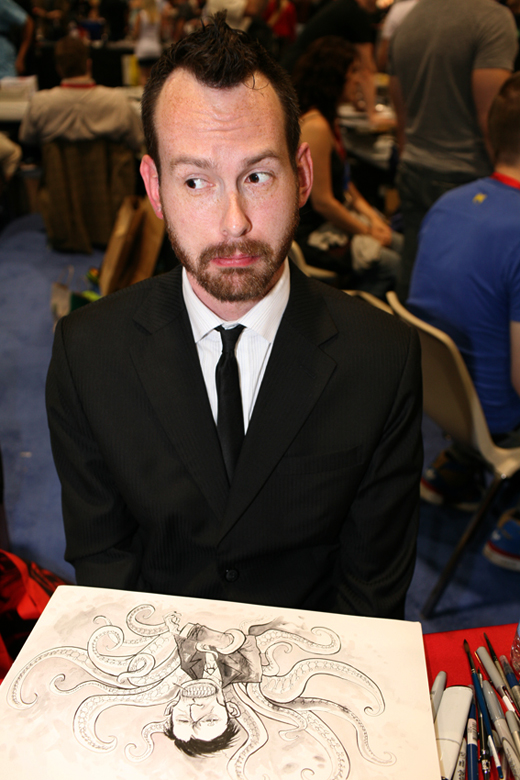