Interrogation Station is here to answer questions from YOU. To give it a go, just submit a question through my Formspring page. You can ask anything you like, it doesn’t have to be about style or art. All I request is that you check out my FAQ and previously asked questions beforehand. I can’t guarantee that I’ll get to every single question, but I will certainly try. You can see previous installments of I.S. here.

What perfume/bodyspray/lotion scents are your favorite to wear, and do they vary for different situations? (ie: daily casual, night out, formal, etc)?

I go between Viktor and Rolf’s Antidote, Viktor and Rolf’s Flowerbomb, Black Currant mixed with Bonfire from I Hate Perfume, Cherry Cordial from I Hate Perfume, and a variety of baked goods scents from all over – cookies, chocolate, vanilla, butterscotch – I love it all! I don’t consider any occasion more worthy of a scent than another, so there’s no real system in place. I’m at home in my pajamas at this very moment, and wearing Flowerbomb, just because. 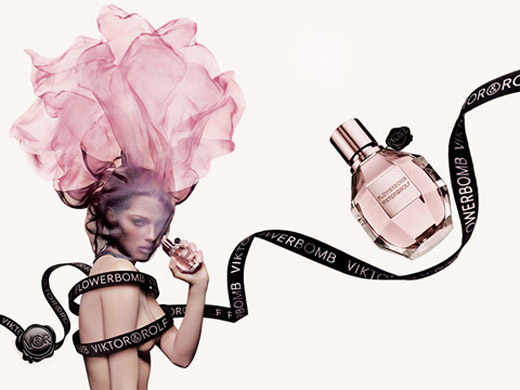 Have you ever been accused of undergoing plastic surgery? Have you actually gone under the knife?

I’m not sure that plastic surgery is something one’s “accused of”, per se, but the answer is, not really. I’ve had a few people ask whether I’ve had breast implants, which, no, I have not. I’m terrified of cosmetic implants, actually, but would be up for all manner of electronic modules – camera eyes, UNF!

As far as having gone under the knife, the answer is never, which isn’t to say I wouldn’t later in life, if my financial situation was such that cosmetic surgery wouldn’t make a dent. As things are, however, there are so many other things I’d rather spend my money on, that it’s a non-issue. Also, I’m rather fond of aging naturally at this moment, because fighting age? Ultimately, you’re fighting a losing battle, no matter how wealthy. No grace in that.

Do you have a favorite country to visit/one you want to visit?

Favorite? Impossible. I have so much more to explore before I can even consider answering that. As far as current plans, I may be going to Rome in the spring, then my husband and I are planning a trip to Southwest India immediately after that, and a sort of mass exodus to Iceland the following year. I’m incredibly excited about our trip to India, because it’s so unlike anywhere either of us has traveled. Spending two weeks immersed in and exploring this culture together will be an unparalleled experience. More on that once we have our tickets and some idea of specifics. 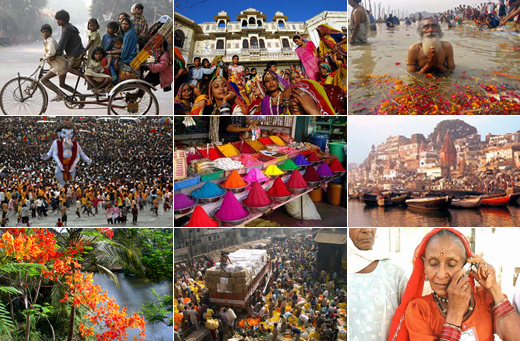 How were you in school, particularly high school? Did you ever want to drop out? I understand that you went to a high school for the arts, was that your first high school?

I did want to drop out. In fact, I even took my state proficiency test my junior year, but, after passing, decided to stay in school anyway. LACHSA was certainly not my first high school, it was my fourth. I started at Pacific Palisades HS here in LA, then went through two different schools in Denver, CO before ending up back in LA to finish. I hate Denver, by the way.

How do you deal with the concept of morality?

Did you mean “mortality”? Because I’m undecided on that. Same goes for morality, though two key principles do apply: 1. Avoid lying 2. Don’t hurt the people I love unless absolutely necessary, or unless they say “please” real nice-like.

Do you sell any of your self portraits?

Right now, this collection of select 36FAIL images is available. They come in sets of three which is kind of odd, but if you have a couple of friends who might like them, it works out well.

Will I be able to take a picture with you or even ask for an autograph at this upcoming 2011 IMATS in which Amy’s Sugarpill line will be presented?

Certainly, but I have to admit to having no comprehension of the autograph concept itself. I do it from time to time, but why? WHYEEE??!!

I’m a girl who’s had short hair for years, and people give me a hard time about it, because it’s “not what girls are supposed to look like”. I was wondering if anyone has criticized you when you’ve opted for a boyish haircut, and how you dealt with it?

I’ve had people givin’ me lip about my aesthetic decisions my entire life, literally. It hasn’t been about having short hair though, aside from a few ooold boyfriends’ remarks, which I never placed much stock in. And that’s how I deal with it – it’s my head and, frankly, fuck the rest. It’s almost 2011, and if the people around you think short hair is “for boys”, I suggest you move. 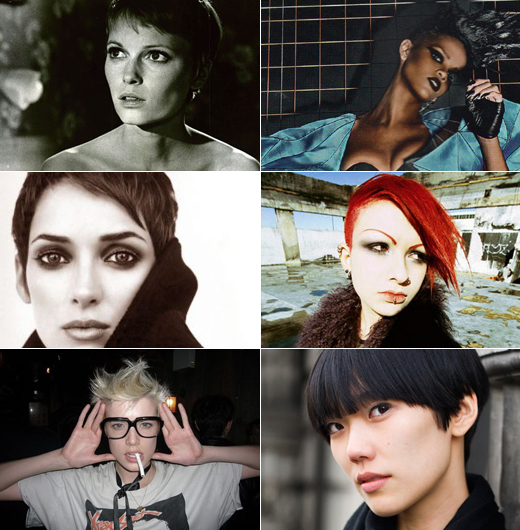 Due to circumstances beyond my control I will be dropping out of college at the end of this semester, in the middle of my sophomore year. I will have no chance to return. I feel so lost and scared. I understand that you dropped out of college; any advice?

Don’t stress, and work. Spend a year [not longer] turning nothing down. Work like a rabid firemonkey, and your portfolio and/or resume will speak for themselves in no time.

Do you have a P.O. box or address where we can send you things?

Against better judgment, I do. Email me for instructions.

Do you have any recommendations for Red hair dye? My new job doesn’t approve of my N’Rage Crimson Red hair, do you know of any brands that aren’t natural looking but will pass as looking like a Professional?

Feria, but you’ll have to touch it up fairly often, as it fades rapidly.

How would you feel about somebody changing his/her/its name to a distant resemblance of yours (in form, not in essence), as a permanent sign of being inspired by you?

My purpose behind everything I do here is to inspire people to seek out their true selves and to pursue their own individuality with utmost ferocity. When I see folks imitating even with the purest of intentions, I think they missed the point. 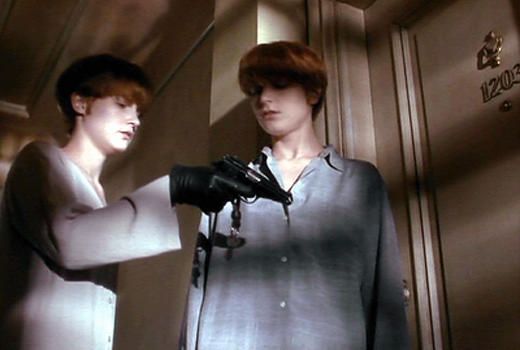 Hell yes! I have yet to make it myself, but perhaps this winter it shall finally be time. 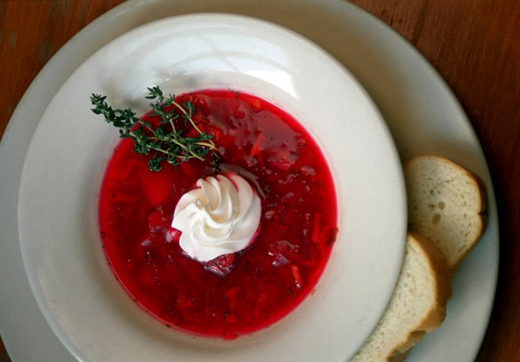