Photo Flurry 130 – Igor and The Reaper 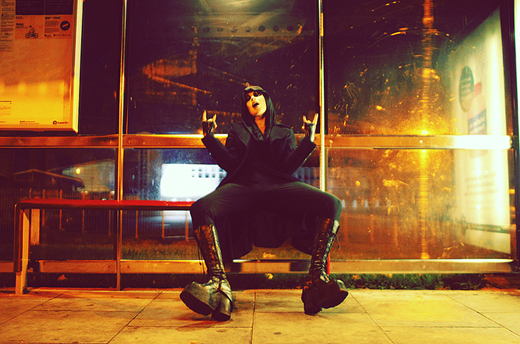 …but realized that painting our faces and scaring children was a significantly better idea. 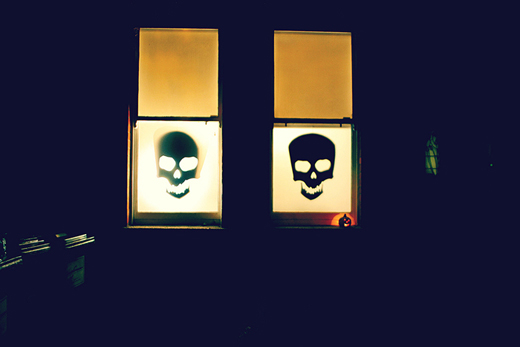 A few photos happened, anyway, between throwing candy, lurking and dropping in on our unsuspecting neighbors (who both just happened to be wearing pig onesies, so…). 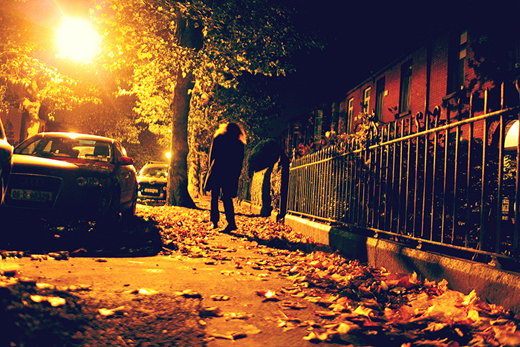 Also, I did a pretty kick-ass ten-minute job on Gašper’s face using only my Naked palette from Urban Decay: 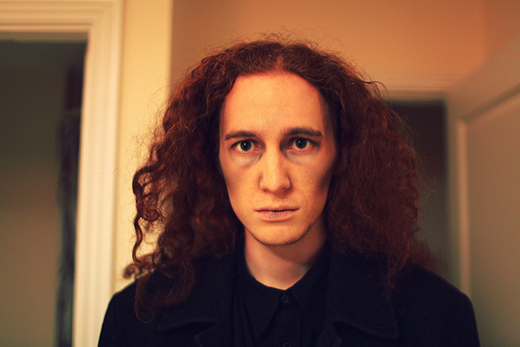 My Reaper look was achieved with a hooded jumpsuit and Hysteric eye shadow from Sugarpill on top of a bunch of other stuff I slapped on my face in no particular order. I wrote a basic skull tutorial a while back, if you’re interested in the process. 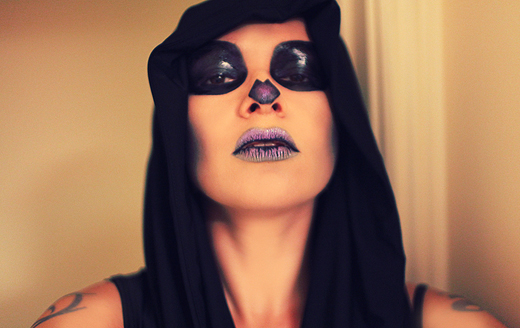 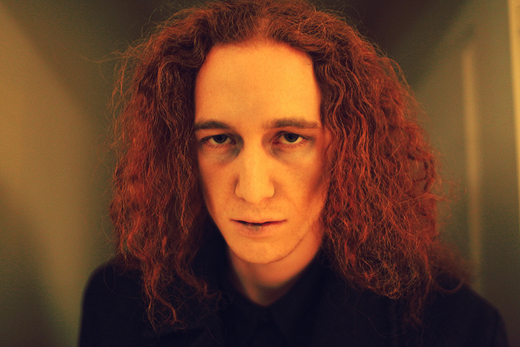 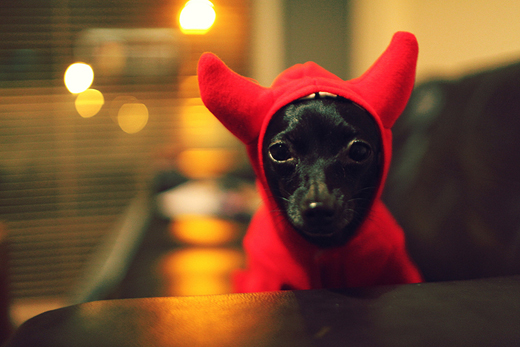 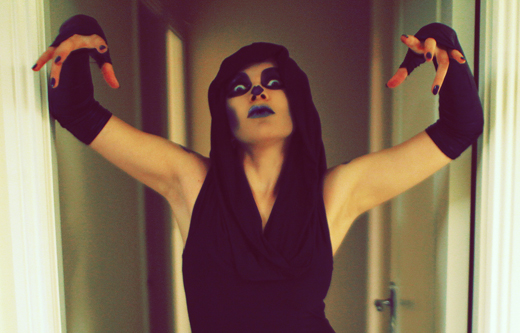 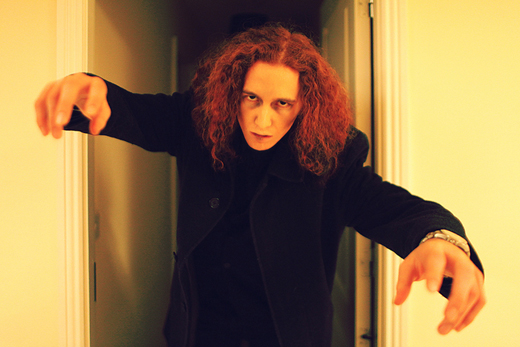 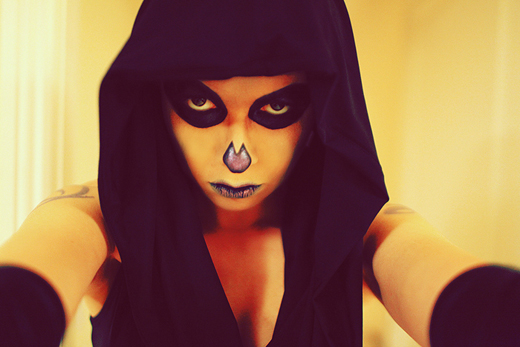 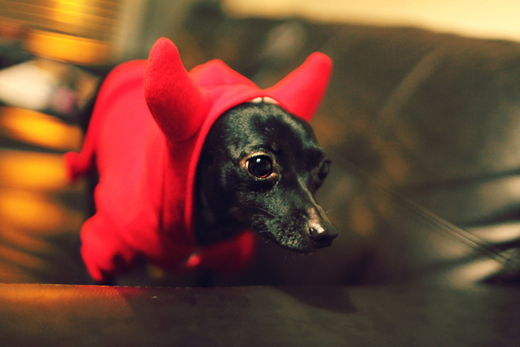 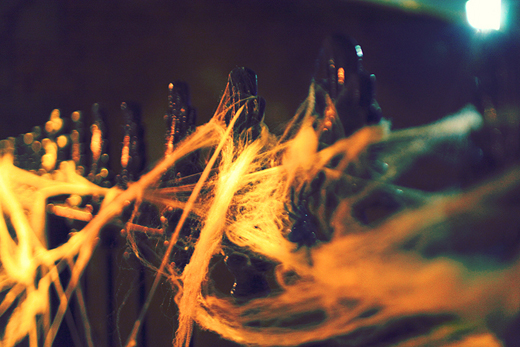 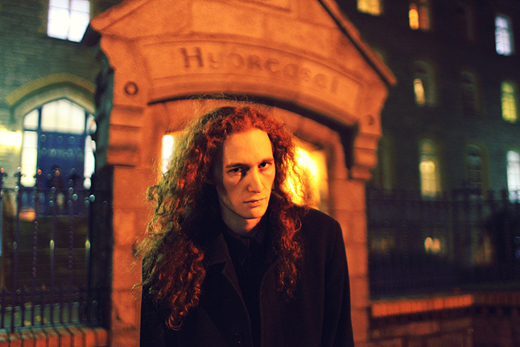 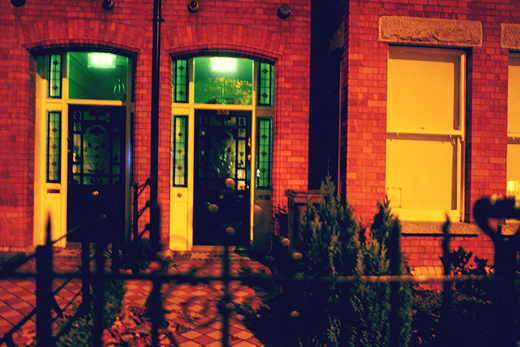 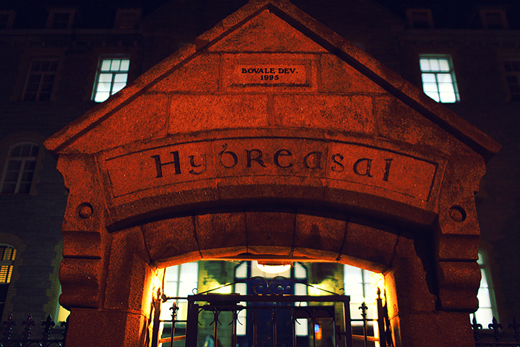 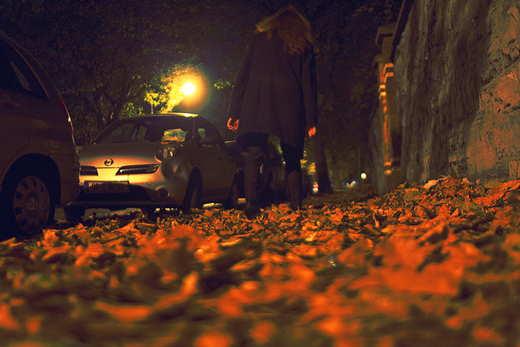 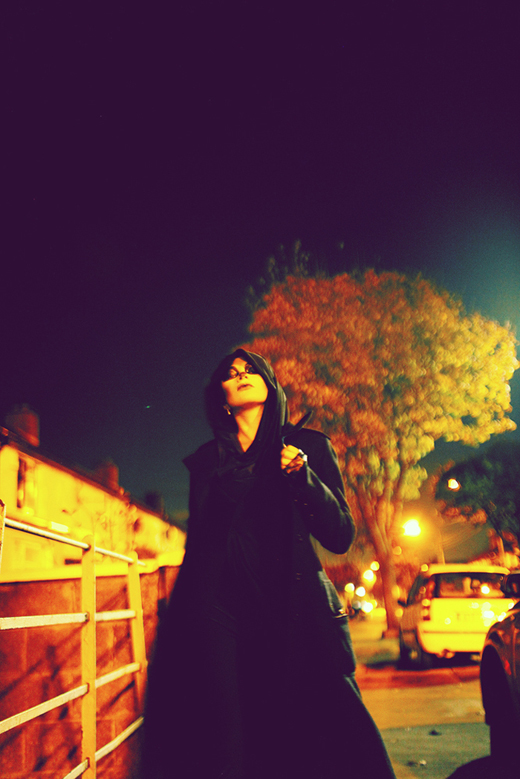 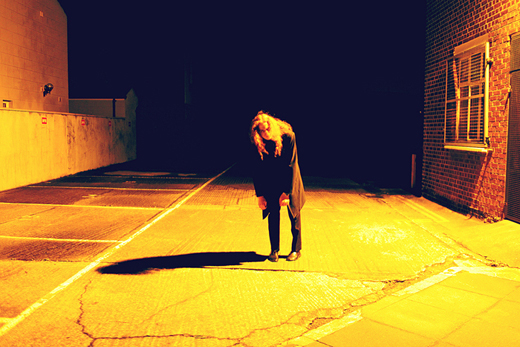 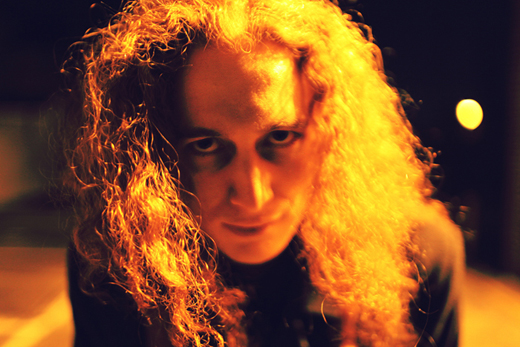 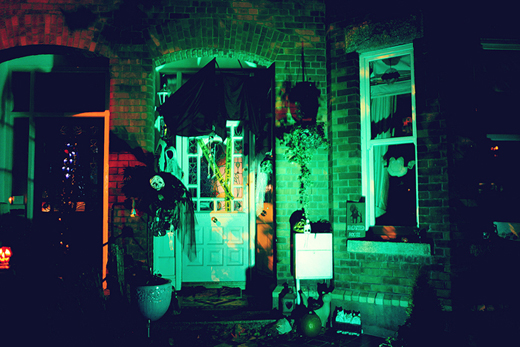 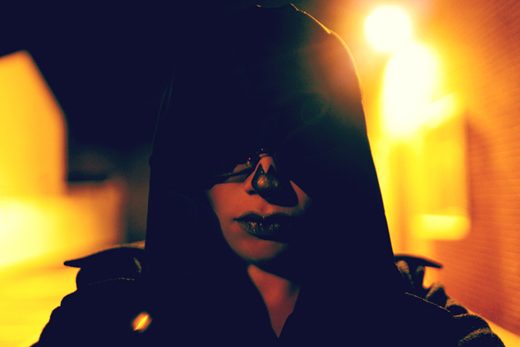 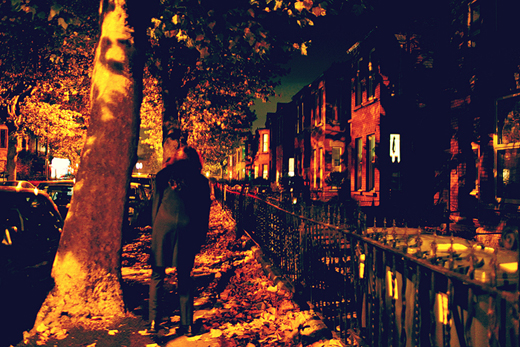 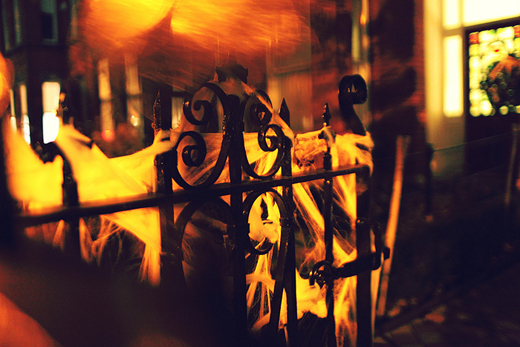 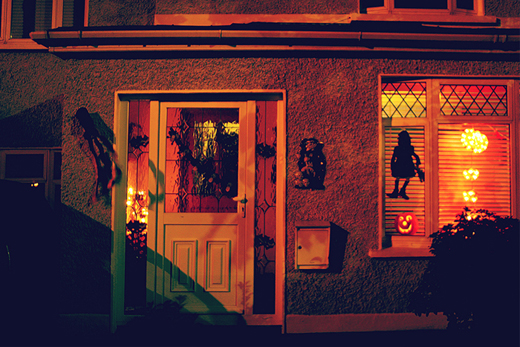 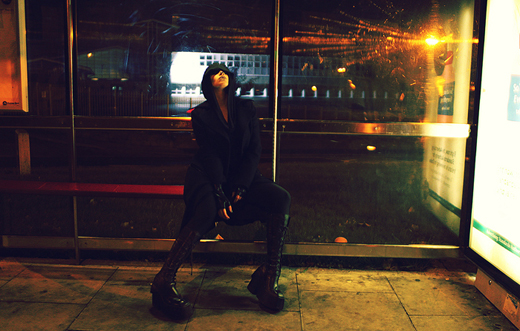 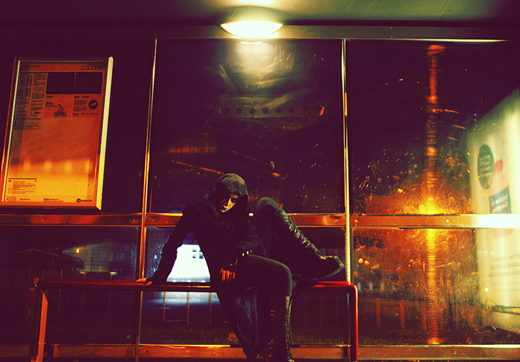 And now, before all the Instagrams: if you documented your costumes, please share links to said documentation in the comments section – I’d love to see what you did! 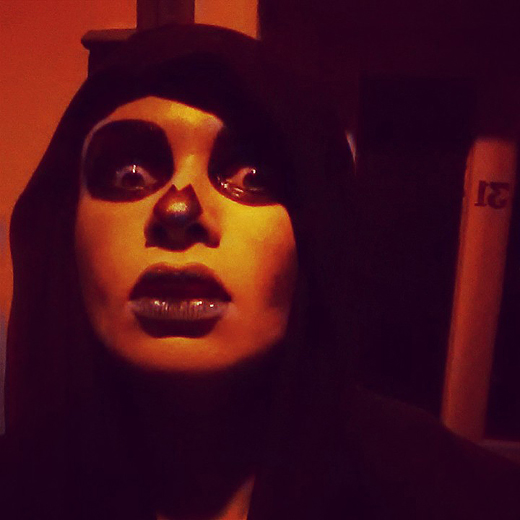 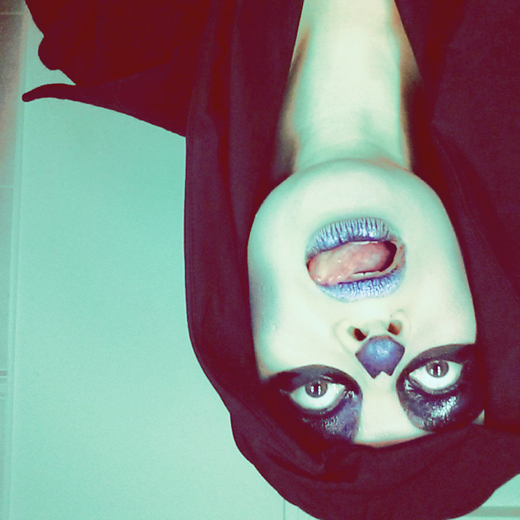